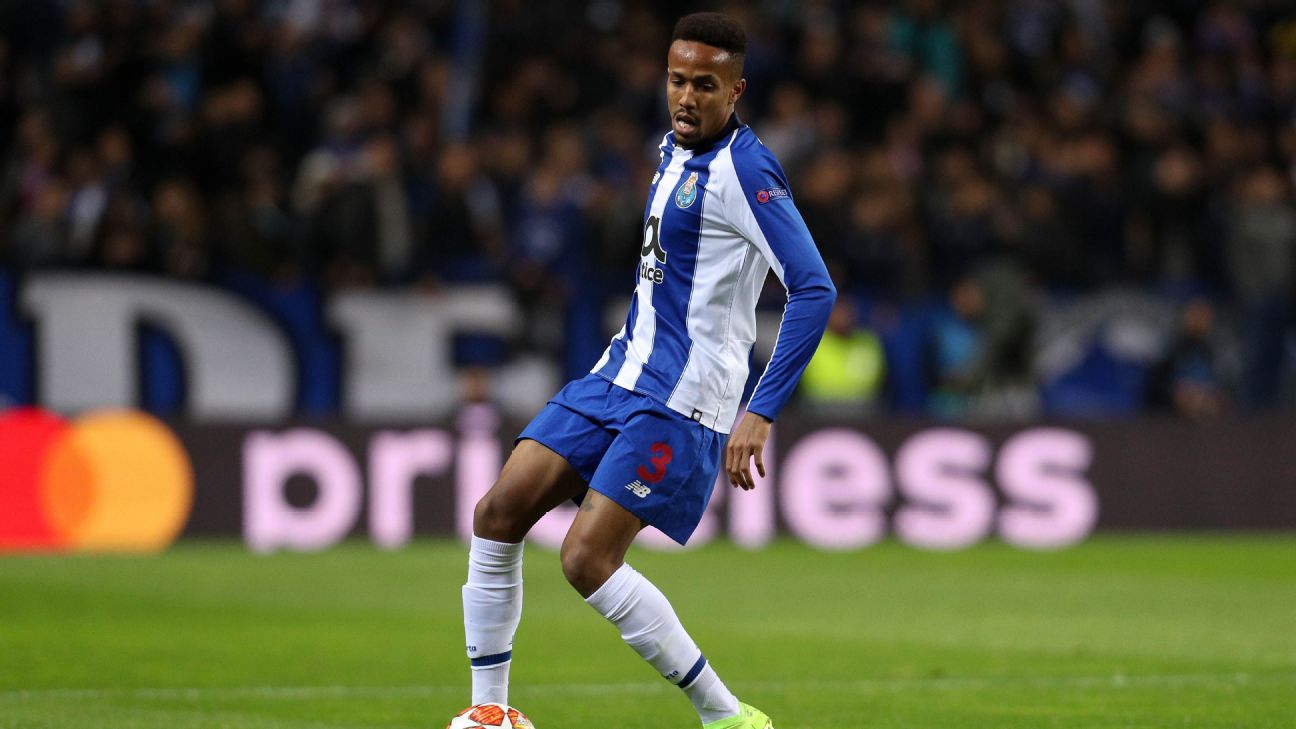 Real Madrid have announced an agreement to sign Porto defender Eder Militao in the summer, marking the club’s first signing since Zinedine Zidane’s return as manager.

Militao, 20, will move to the Bernabeu in June on a six-year deal, Madrid announced in a statement.

The Brazilian only joined Porto from Sao Paulo last summer for €4 million. Madrid have not disclosed a fee, but Marca reported this week that Militao has a €50m release clause and that would rise by 50 percent to €75m if a deal is not completed by July 15.