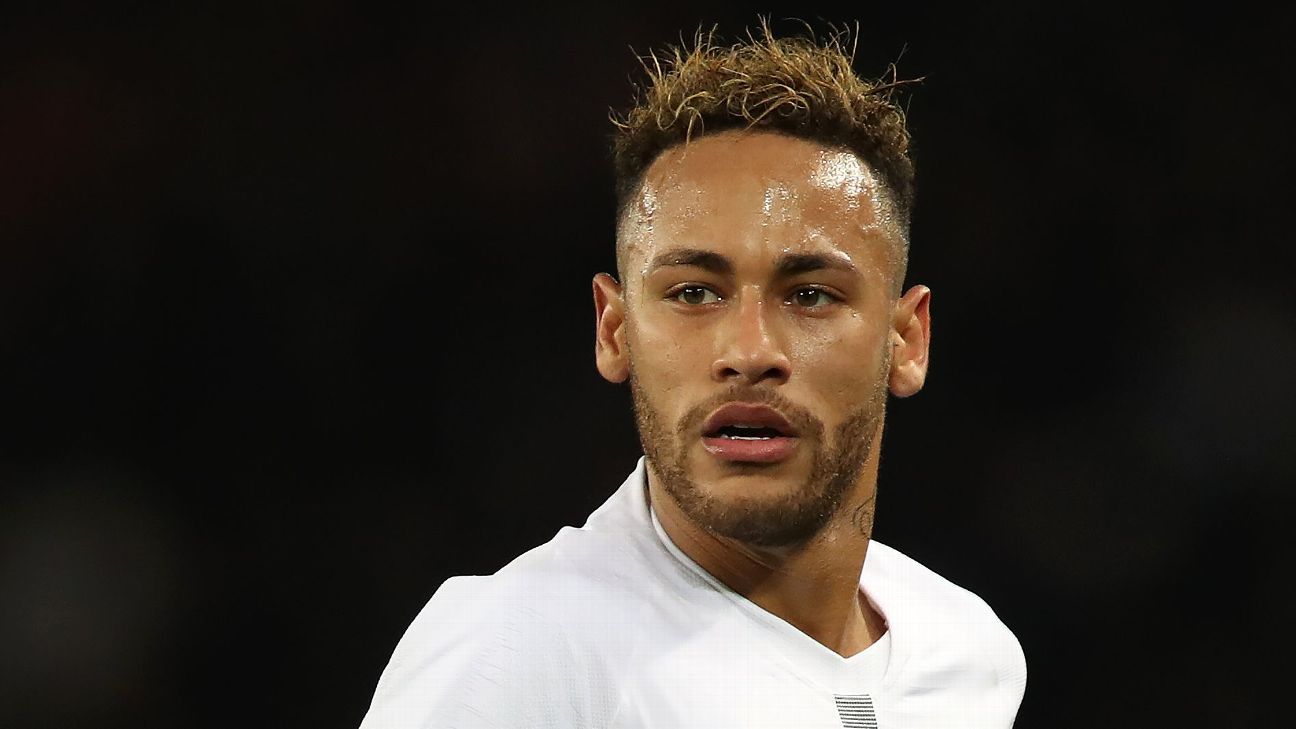 Paris Saint-Germain forward Neymar has promised David Beckham that he will one day play for his Inter Miami CF, while also adding that “all great players have to play in the Premier League.”

Speaking during a questions and answers session on his official YouTube account — in a video which has since been removed — the Brazil international’s first question was from former PSG midfield Beckham, who is now president of Major League Soccer franchise Inter Miami, ahead of their proposed 2020 debut.

The former England captain took the opportunity to offer Neymar the chance to play for Inter Miami after he is “finished playing in Europe” and the 26-year-old was delighted with the offer.

“David, it is done!” Neymar said while laughing. “I will come to Miami — your city and your club.”

The questions continued and, after Manchester City’s Gabriel Jesus had been given the opportunity to bemoan his lack of FIFA video game clashes with Neymar, Jesus’ French club teammate Benjamin Mendy asked the former Barcelona man about the Premier League.

“It is a big competition — one of the greatest in the world,” Neymar said.

“We do not know how tomorrow will be, but I believe that every great player, at least one day, has to play in the Premier League. If you are playing there, then I hope that you can keep enjoying the Premier League because you only deserve the best.”

Neymar is recovering from injury ahead of next week’s crucial Champions League Group C clash away at Red Star Belgrade and helped PSG to a 2-1 win over Liverpool last week.