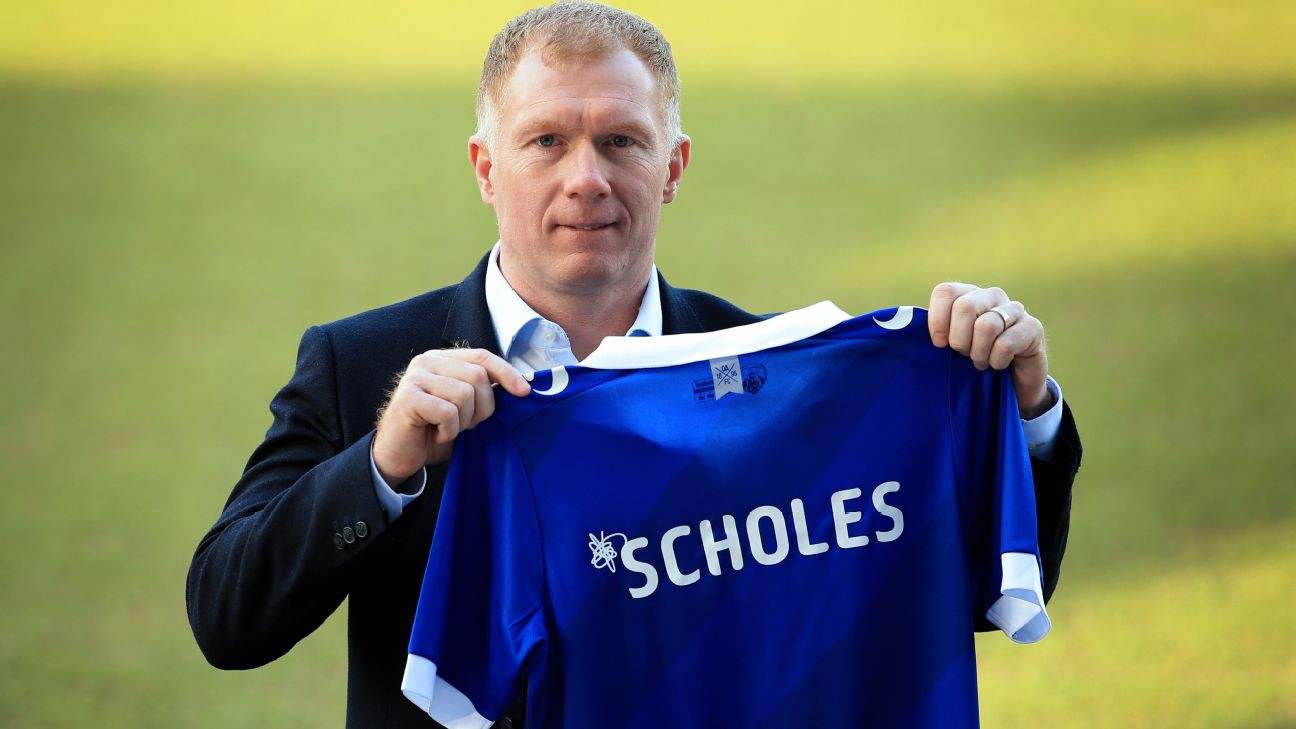 Former Manchester United midfielder Scholes was often critical of Mouirnho during the Portuguese manager’s time at Old Trafford while working as a TV pundit.

“That is part of the thing that bugged me a little bit. I wanted to get into it [management] anyway but I have left myself wide open. I have been quite critical.

“I don’t think we will get many pundits watching — [although] if we are losing games I am sure people will be popping up — [they] can say what they want.

“I have never really understood why players and managers take notice of what pundits say anyway. They are just giving an opinion on the game and get paid for doing so.

“If anyone wants to have a dig at me, I won’t be taking any notice. The only person I answer to is the owner.”

Scholes was named Oldham manager on Monday following a delay due to his involvement as part-owner of National League club Salford City and will take charge of his first match against Yeovil on Tuesday.