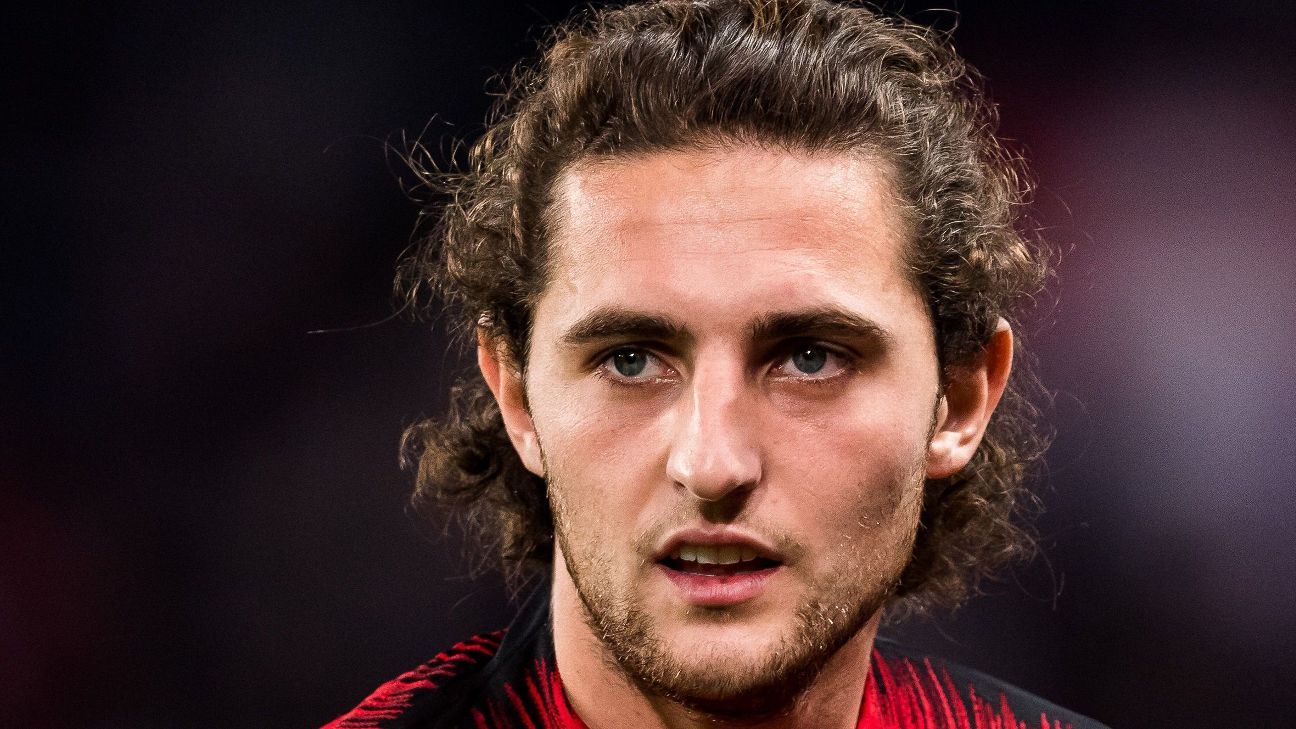 Paris Saint-Germain midfielder Adrien Rabiot has not replaced his mother Veronique as his agent as he attempts to secure a free transfer, sources have told ESPN FC.

Last week, reports in Spain said France international Rabiot, 23, had taken the step in an attempt to ensure that Barcelona signed him.

RTL journalist Philippe Sanfourche reported that Rabiot’s entourage had denied that, and a source has confirmed to ESPN FC that Veronique remains her son’s agent.

The source said Rabiot still sees himself playing for a different club next season but is no closer to knowing which one it might be.

Rabiot opted to push for a January move to Barca instead of the summer offer that was on the table, but the La Liga leaders signed Frenkie de Jong from Ajax instead.

A source close to PSG said the midfielder’s reinstatement to Thomas Tuchel’s squad was no longer a pressing issue, with Marco Verratti fit and back in form and Leandro Paredes’ fitness building.

Unless they lose Verratti or Paredes for an extended period, particularly while they remain in the Champions League, it appears unlikely that the club’s stance will change.

Meanwhile, Edinson Cavani is nearing a return to action as the second leg of the Champions League tie against United approaches.

Uruguay international Cavani missed the 2-0 first leg win at Old Trafford after he injured his hip scoring PSG’s winner at home to Bordeaux but returned to individual training last week.

Sources close to the club and player said he was likely to miss Tuesday’s Coupe de France quarterfinal against Dijon but was in contention for Saturday’s trip to Caen.