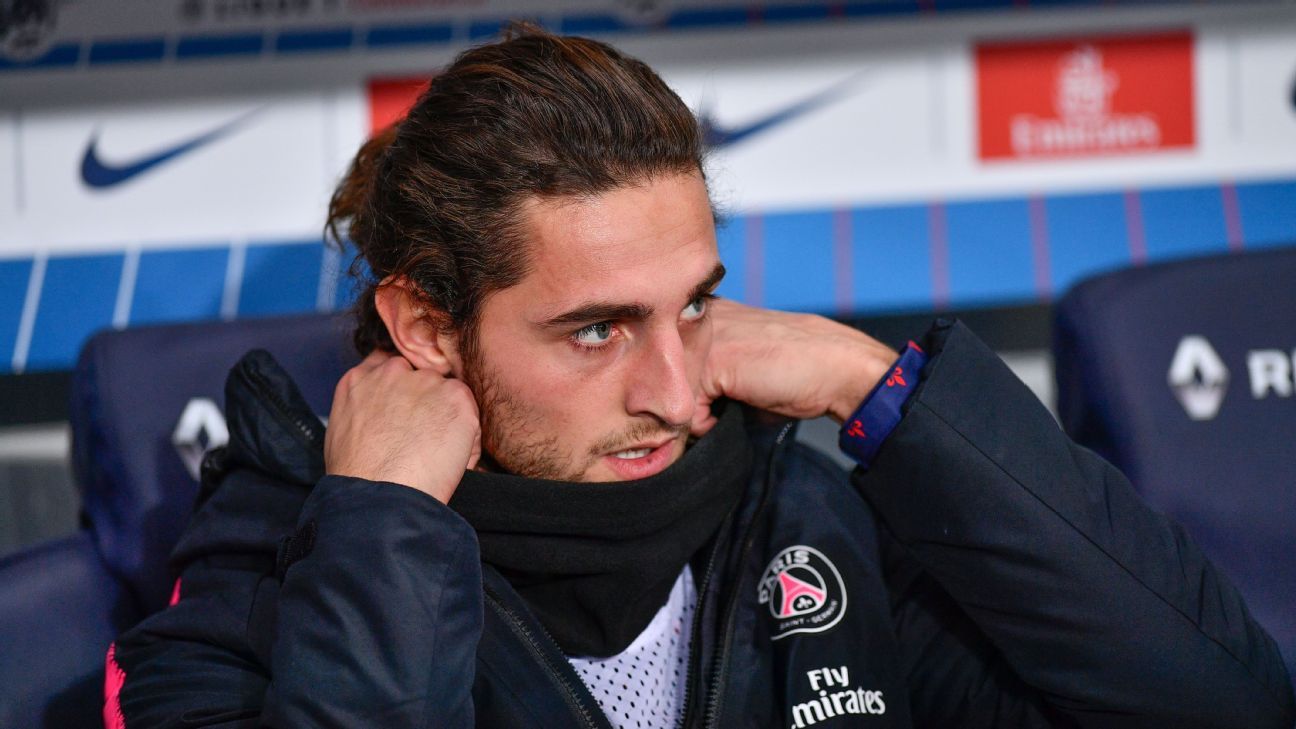 The 23-year-old is yet to agree terms on a new contract with PSG, with his current deal set to expire at the end of the season.

Rabiot’s stance has depended on the outcome of PSG’s Champions League group, with a win against Red Star on Tuesday enough to secure their place in the knockout stages.

However, the source said that it has not stopped PSG from trying to start up negotiations again, with Barcelona, Juventus, Tottenham Hotspur and Liverpool all interested in the midfielder.

Coach Thomas Tuchel has been clear with Rabiot recently and the player has been told that he will not be a key figure in his boss’ plans unless he is 100 percent committed to his project.

Another source confirmed that Tuchel’s unwillingness to count on Rabiot while he weighs up his future has caused friction between the pair.

Failure to agree a new deal with Rabiot could see him sold as soon as January, the source said, though signing an extension would make it less likely that PSG will enter the market for another midfielder until the summer.

Rabiot’s popularity at Parc des Princes is at an all-time low and he has been booed, whistled and jeered on a number of occasions recently as he keeps PSG waiting on his decision.

However, chairman and CEO Nasser Al-Khelaifi, who maintains good relations with Rabiot despite the difficult situation, remains convinced of his value and will handle contract talks after PSG’s match in Belgrade.

Al-Khelaifi is now personally involved after sporting director Antero Henrique’s relationship with Rabiot deteriorated during early talks over a new deal when a yearly salary of at least €10 million and a significant signing on fee were demanded.

Rabiot’s uncertain future is partly the reason behind Henrqiue’s meeting with the agent of Ajax midfielder Frenkie de Jong, despite uncertainty over whether PSG could finance a deal that would not violate Financial Fair Play (FFP) regulations.

Meanwhile, France coach Didier Deschamps hinted to beIN Sports that Rabiot’s self-imposed international exile could continue, but he also refused to rule out an eventual recall.

“I will not close the door,” Deschamps said. “However, I feel like I am being asked that as if Adrien has played well for France when called upon.

“He has not played to the best of his abilities when he has been with us. There is also strong competition in his position and others have performed well when selected.”