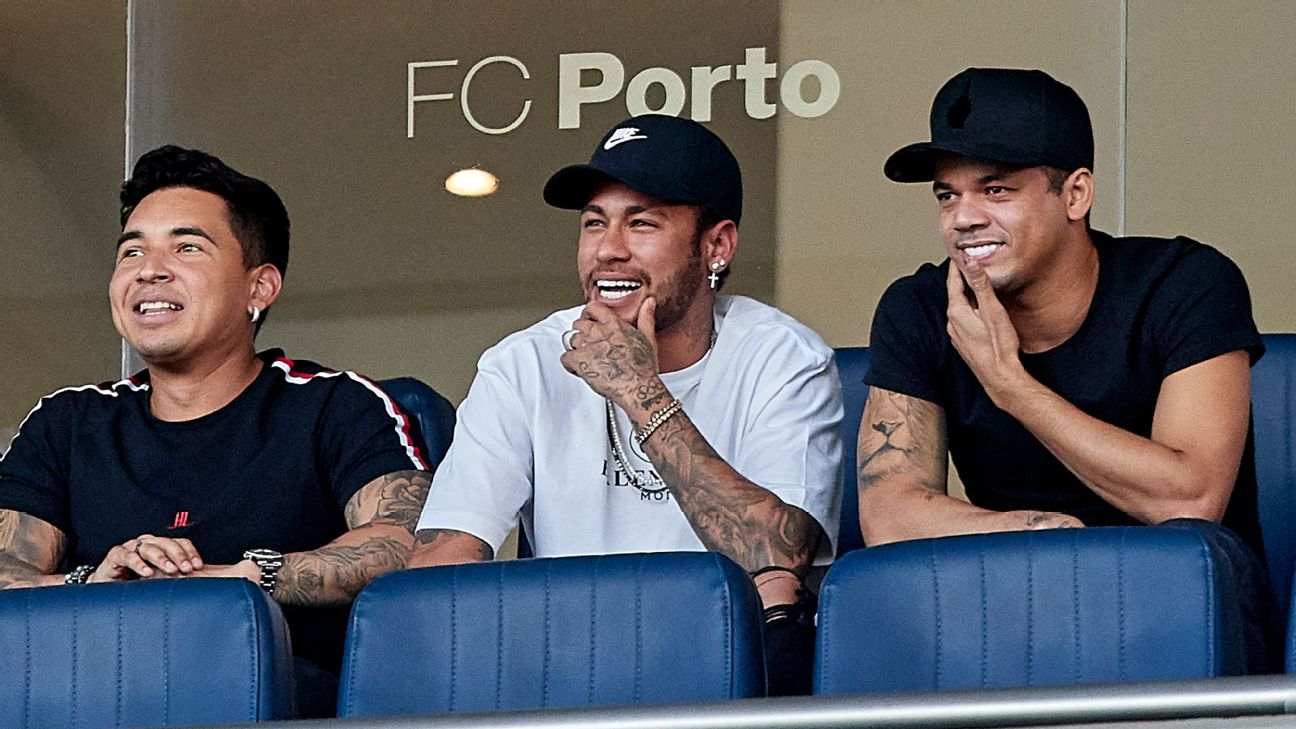 Neymar‘s father has said his son is in talks with Paris Saint-Germain over a contract extension, amid constant reports of interest from Real Madrid.

Since moving to the Parc des Princes from Barcelona in a world record €222 million deal in 2017, the Brazil international has regularly been linked with a return to Spain.

However, Neymar Snr., who also acts as his son’s agent, said they have no plans to leave any time soon.

“Neymar is in the second year of his contract, so he has three more to run,” he told UOL Esporte. “We are already discussing an extension with PSG.

“His name has been the subject of rumours since he was 17 — from the moment he took his first professional steps. Neymar has only experienced two transfers in his life, but he has known speculation for 10 years.

“The probability that he does not leave [PSG] is great. People say: ‘Neymar is in every transfer rumour that concerns a big club in each window.’ This reflects that his career is being handled well — he is always one of the [important] names.

“However, that does not mean that he will join this club or that club.”

Meanwhile, sources have told ESPN FC that PSG have no intention of allowing either Neymar or strike partner Kylian Mbappe leave the club this summer.