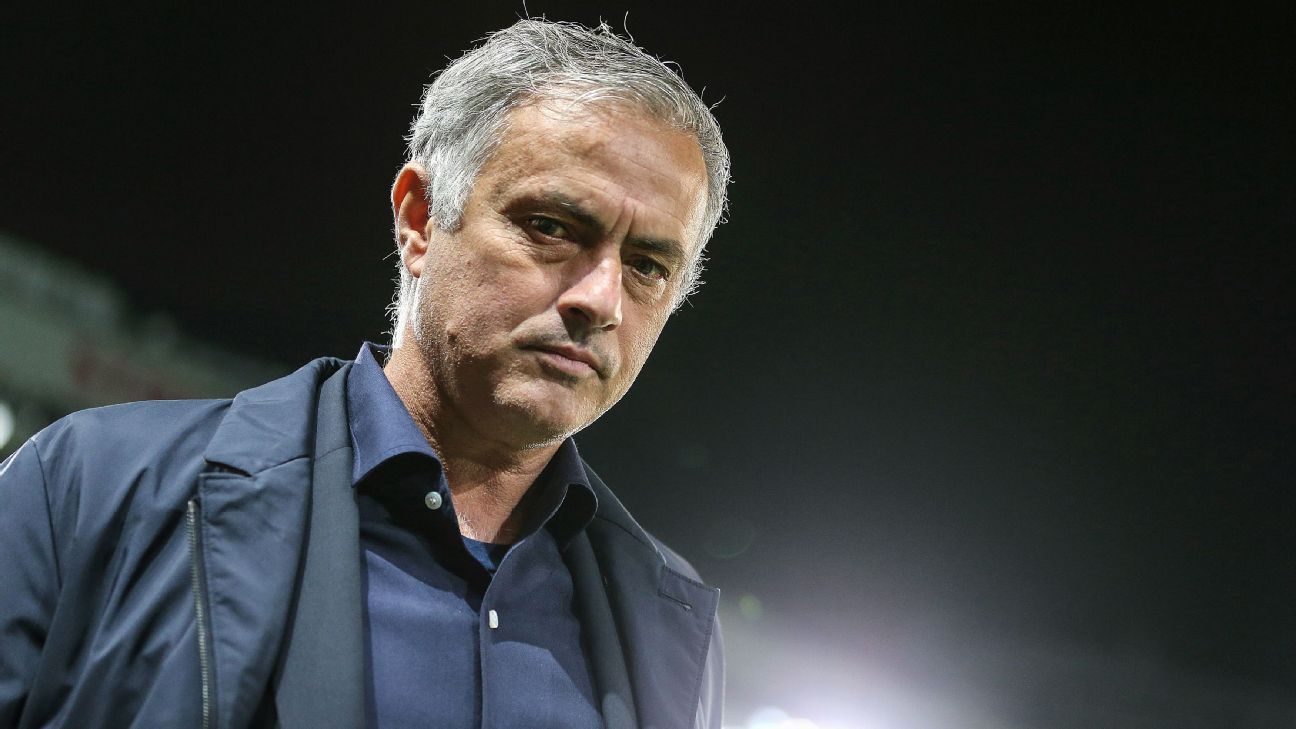 Jose Mourinho has said he has a future in management and vowed not to talk about the reasons behind his sacking by Manchester United.

Mourinho, 55, was dismissed on Tuesday and has been replaced by interim boss Ole Gunnar Solskjaer.

He indicated that he would take a break from football before returning to management, while refusing to apportion “blame” for why things had gone wrong at Old Trafford.

“I keep the good things and I don’t speak about anything that happened in the club,” Mourinho told Sky Sports.

“Why should I now be sharing with you or the supporters any of my feelings? It’s over, and that’s me, and that’s what I’ve always been.

“I’ve been critical of managers that leave clubs and come out and speak about details of what happened and who is to blame — that’s not me.

“I just want to finish, like it happened yesterday and I like to say it is game over.”

Mourinho, who won the EFL Cup and the Europa League during his two-and-a-half years in charge, later issued a statement in which he said he had been “immensely proud” to take charge of United.

“Just as was the case with my previous clubs, I have worked with some wonderful people and I believe that some will be my friends for life,” he wrote.

“I know that you are all aware of my professional principles. Each time a chapter is closed, I show my deepest respect and I don’t make any comments about my former colleagues.

“I hope the media will also respect my position and let me live my normal life until the moment I decide to return to football. Merry Christmas.”