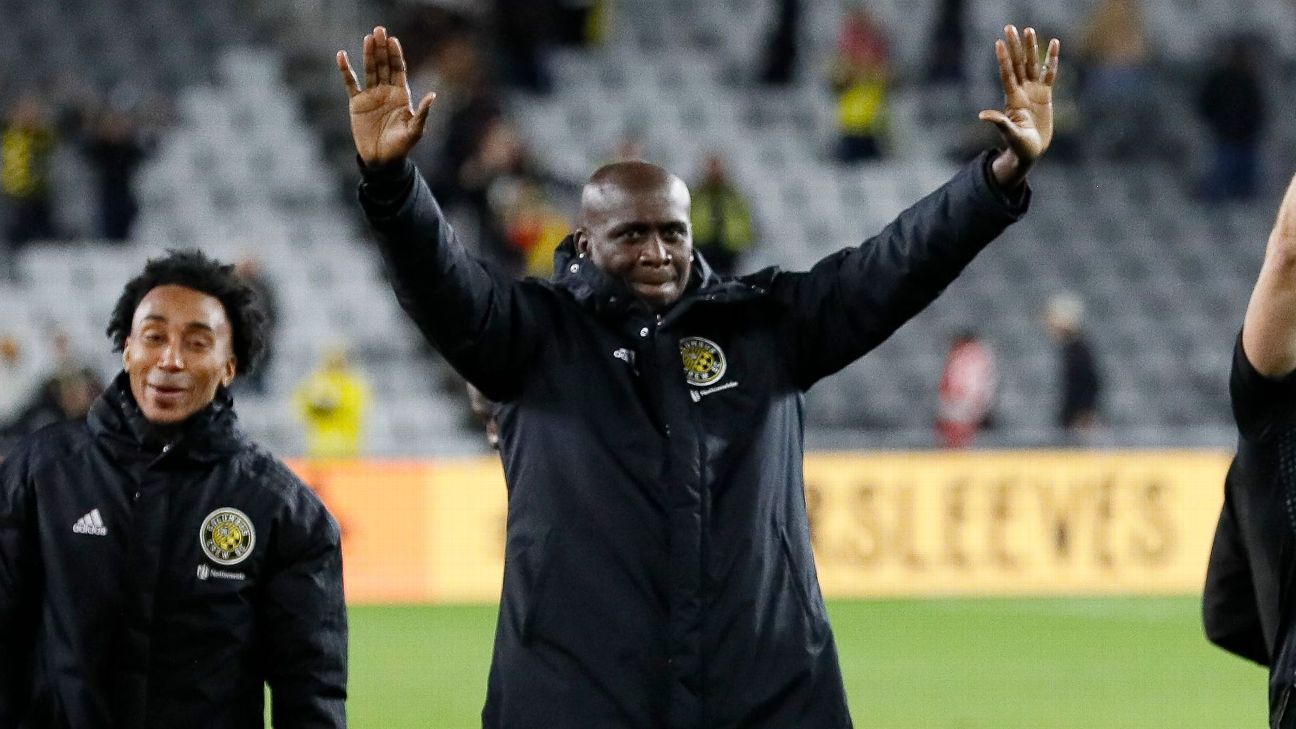 The Chicago Fire has named former Columbus Crew assistant Ezra Hendrickson to be the team’s next coach.

The Fire had been without a manager since firing Raphael Wicky back on Sept. 30. Chicago finished the season in 12th place in the 14-team Eastern Conference, 14 points outside the seventh and final playoff place.

The 2021 campaign marked the eighth time in the last nine seasons that the Fire failed to reach the postseason. Hendrickson will be the 10th full-time coach in the team’s history.

“We must be a team in order to achieve our goals,” Hendrickson said in a news release. “To the Fire faithful, I know that we have a great deal of work ahead of us to get the club back to its days of MLS dominance.”

As a player, Hendrickson spent the bulk of his career with the LA Galaxy, where he played from 1997-2003. He was also spent time in MLS with the MetroStars (the precursor of the New York Red Bulls), the Dallas Burn (now FC Dallas), D.C. United, Chivas USA and the Columbus Crew. All told he made 298 MLS league and playoff appearances with 28 goals and 33 assist.

At international level, Hendrickson made 36 appearances for St. Vincent and the Grenadines.