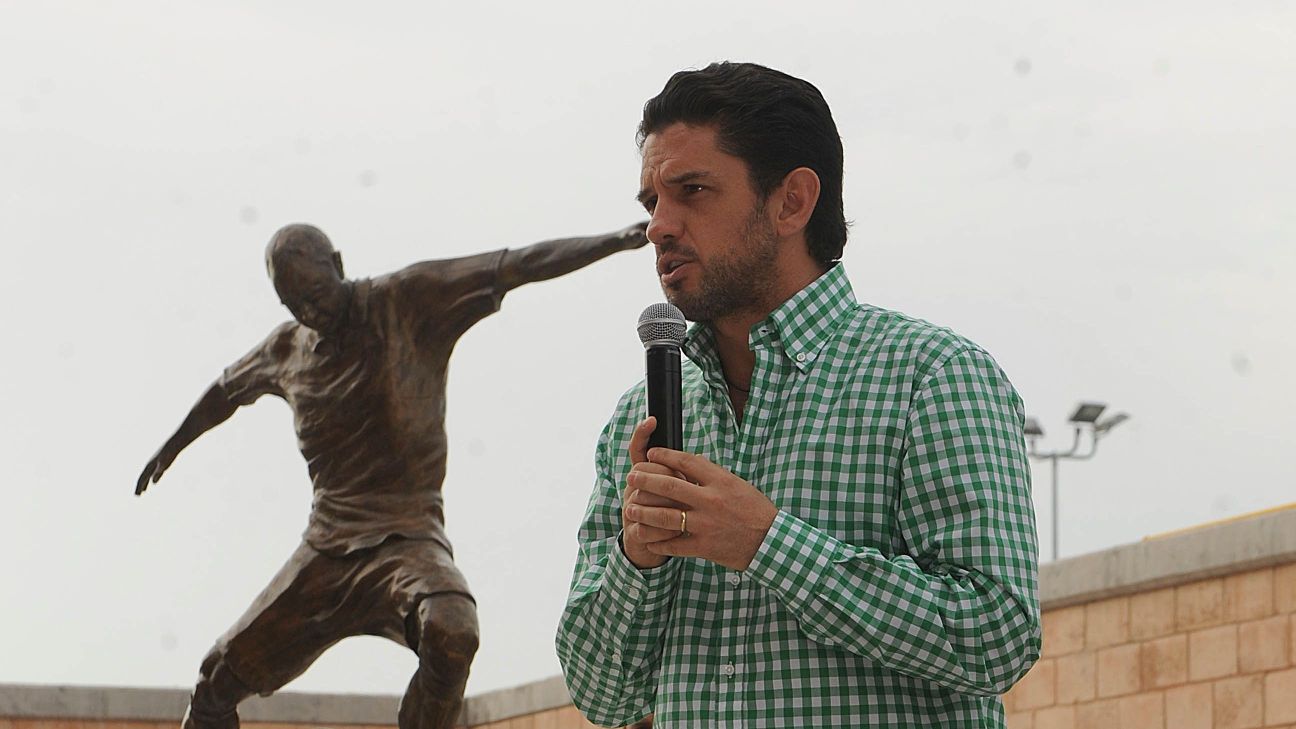 Liga MX club presidents are looking north to the United States and aren’t discounting a combined North American league at some point in the future.

“A North American league? Why not?” said Santos Laguna president Alejandro Irarragorri during a conference in the Sports Anti-Piracy Summit in Mexico City on Wednesday.

Liga MX president Enrique Bonilla said last October that a North American league could be “a possibility” and would serve as a legacy to the 2026 World Cup that will be co-hosted by the U.S., Mexico, and Canada.

“We’re not just competing between the 18 (Liga MX clubs), but also with other sports for fans,” continued Irarragorri. “The similarities Mexico has with the north are greater than to the south and we should aspire to grow more there.”

Liga MX and MLS announced a formal collaborative agreement to work together in March 2018 and an eight-team cup competition is expected to begin later this year, complementing the Campeones Cup, which will take place in Atlanta in August.

And with Mexican teams not currently competing in the Copa Libertadores, Liga MX sees the CONCACAF region as a market to capitalize on.

“We definitely have to make an alliance and involve the three countries [Mexico, United States, Canada],” said Chivas vice-president Amaury Vergara in the same conference. “Attendance at our games in the United States is growing and we have to look for more, even looking for brands as an industry to find a way to unite the countries more.”

Club Tijuana president Jorge Alberto Hank stressed that 30 percent of the fans that attend games at Estadio Caliente travel from the United States and believes that more coverage of Liga MX in English would be a positive for he league.

“What we’ve learned over the years is that there are Hispanic [fans], and also some English-speakers, but also Hispanics [in the U.S.] that want to connect with their roots and want to watch in English, not just in Spanish and that’s why our games in the United States are shown in English,” said Hank.

Irarragorri added that Mexican clubs should seek to negotiate transmission rights around the world as a collective in order for Liga MX to reach more countries. Mexican clubs currently negotiate individual TV deals for themselves.