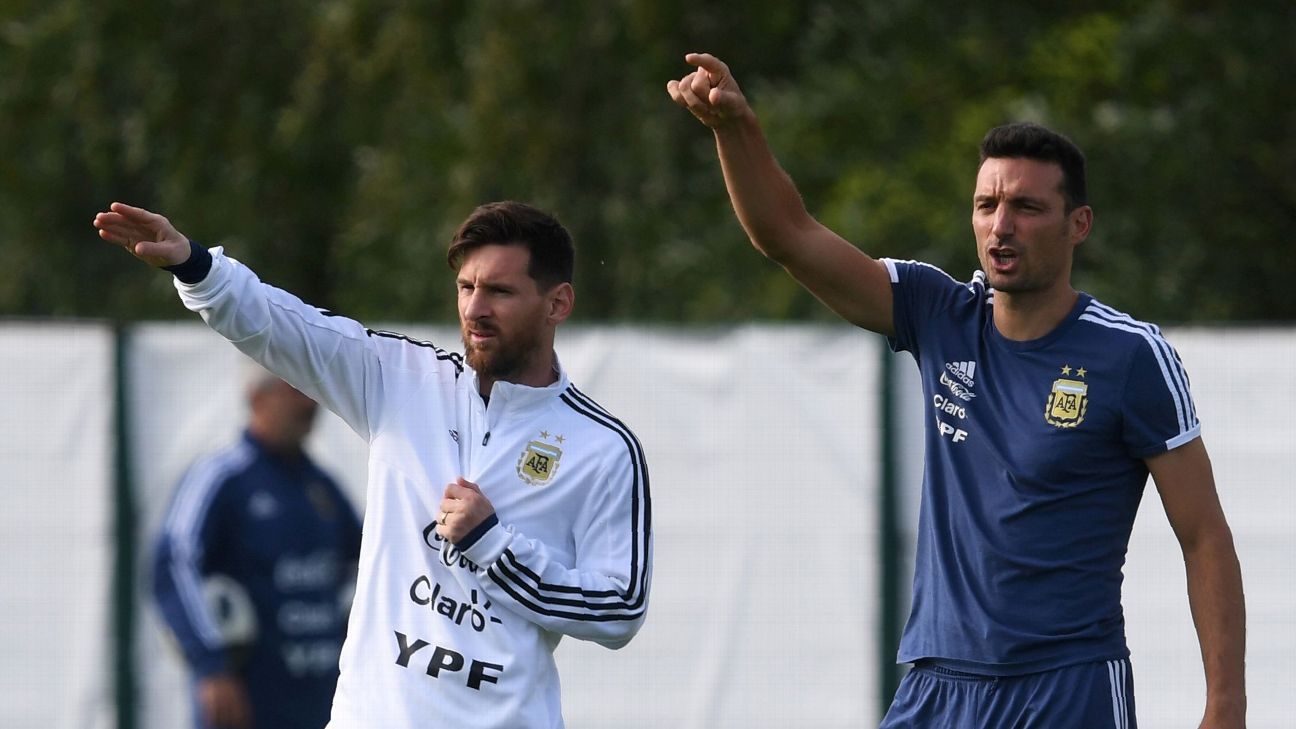 Argentina have received a major boost ahead of the Copa America with the return of captain Lionel Messi to the squad after an eight-month absence.

The Barcelona star had taken a sabbatical following the Albiceleste‘s defeat to eventual winners France in the round of 16 of the 2018 World Cup and was not included in Lionel Scaloni’s previous selections.

Scaloni has named Messi and Paris Saint-Germain winger Angel Di Maria, also included for the first time since last summer’s tournament, in his 31-man roster for this month’s friendlies against Venezuela and Morocco.

Manchester City’s Sergio Aguero and Gonzalo Higuain of Chelsea have been passed over again by Scaloni.

Scaloni has not selected the pair since he replaced former coach Jorge Sampaoli after the World Cup.

Higuain scored his third league goal in his fifth league start for Chelsea in Sunday’s 2-1 win over Fulham.