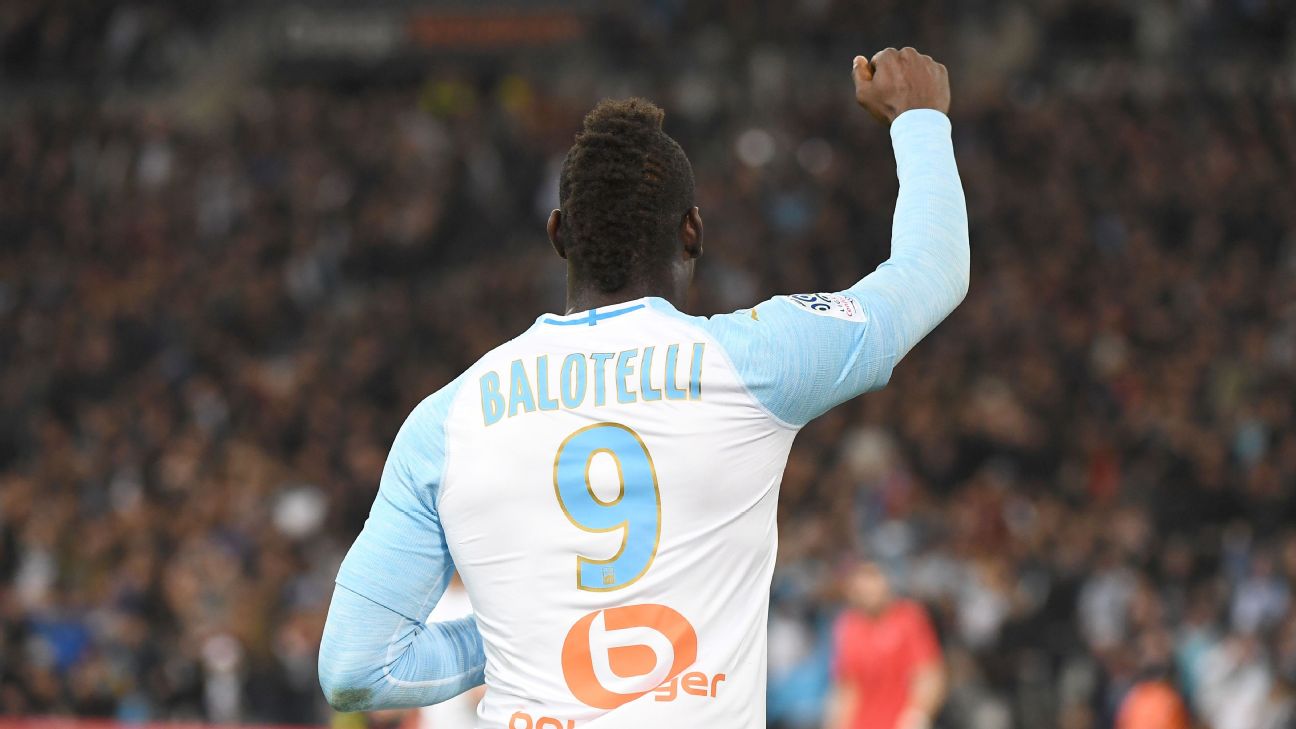 Mario Balotelli’s love affair with Marseille continued on Sunday when the striker gave them a 1-0 home win against his former club Nice in Ligue 1.

Balotelli, who joined Marseille in January after three years on the Cote d’Azur, struck midway through the second half to put fourth-placed OM on 47 points from 28 games, three behind third-placed Lyon.

Balotelli is the first Marseille player since former Yugoslavia international Josip Skoblar in 1969 to score in the top flight in his first four appearances at the Stade Velodrome.

The 28-year-old broke the deadlock in the 62nd minute for a dominant Marseille side by heading home a Lucas Ocampos cross.