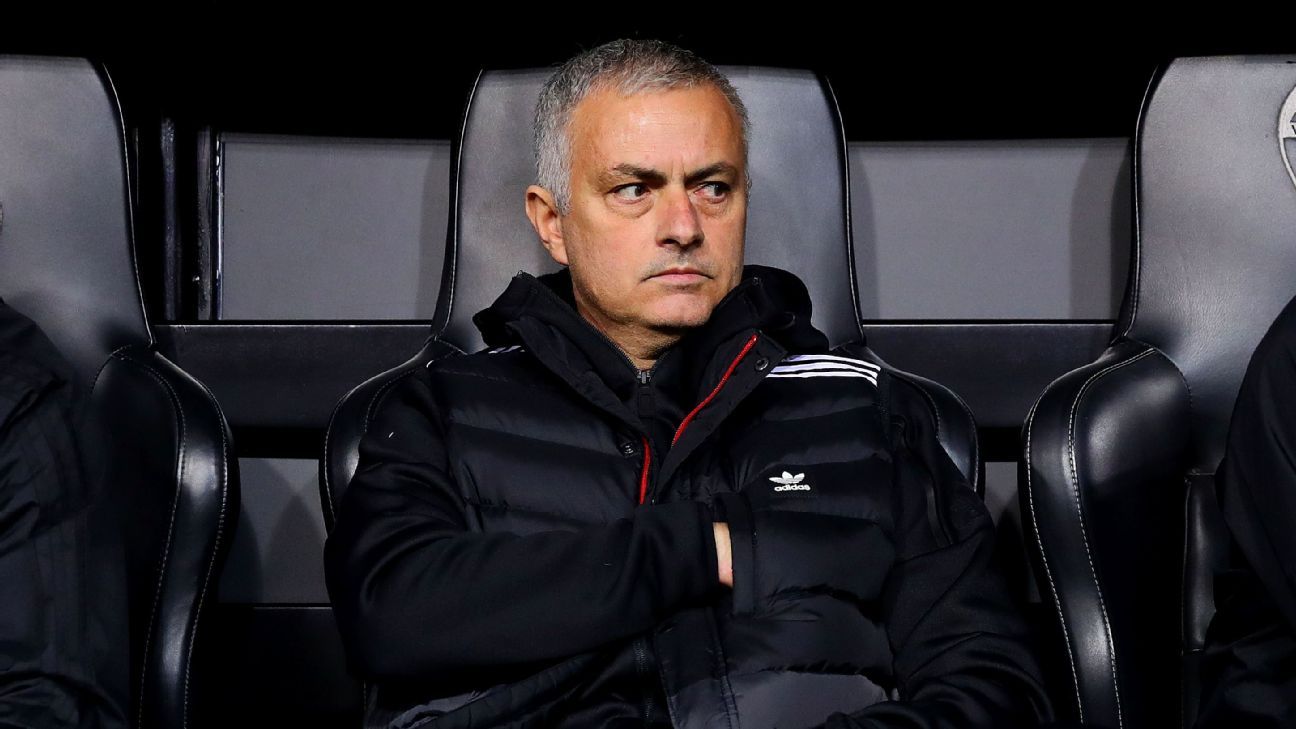 Jose Mourinho said it was “job done” for Manchester United in the Champions League group stage despite missing out on the chance to finish top with a defeat against Valencia.

Juventus’ loss to Young Boys meant United could have topped Group H with victory in Spain, only to lose 2-1. Mourinho’s team will now have to face one of Barcelona, Bayern Munich, Paris Saint-Germain, Real Madrid, Porto or Borussia Dortmund in the round of 16.

“It’s job done in a difficult group,” Mourinho told BT Sport. “I don’t think we were brilliant in this group phase but we did enough to qualify. With the problems we have, the injuries we have, we managed to come here already qualified.”

Carlos Soler gave Valencia, 15th in La Liga, the lead after 17 minutes before Phil Jones’ own goal minutes after half-time doubled their advantage.

Substitute Marcus Rashford pulled a goal back three minutes from time but it was not enough to take advantage of Juventus’ slip up.

“We were too passive in the first half, quite comfortable with the ball but not with the intensity and ambition,” Mourinho said. “After speaking at half-time I thought things could be different in the second half but we start with an own goal that gave Valencia a better position to control the game.

“We wasted the first half playing too comfortably and not enough intensity.”