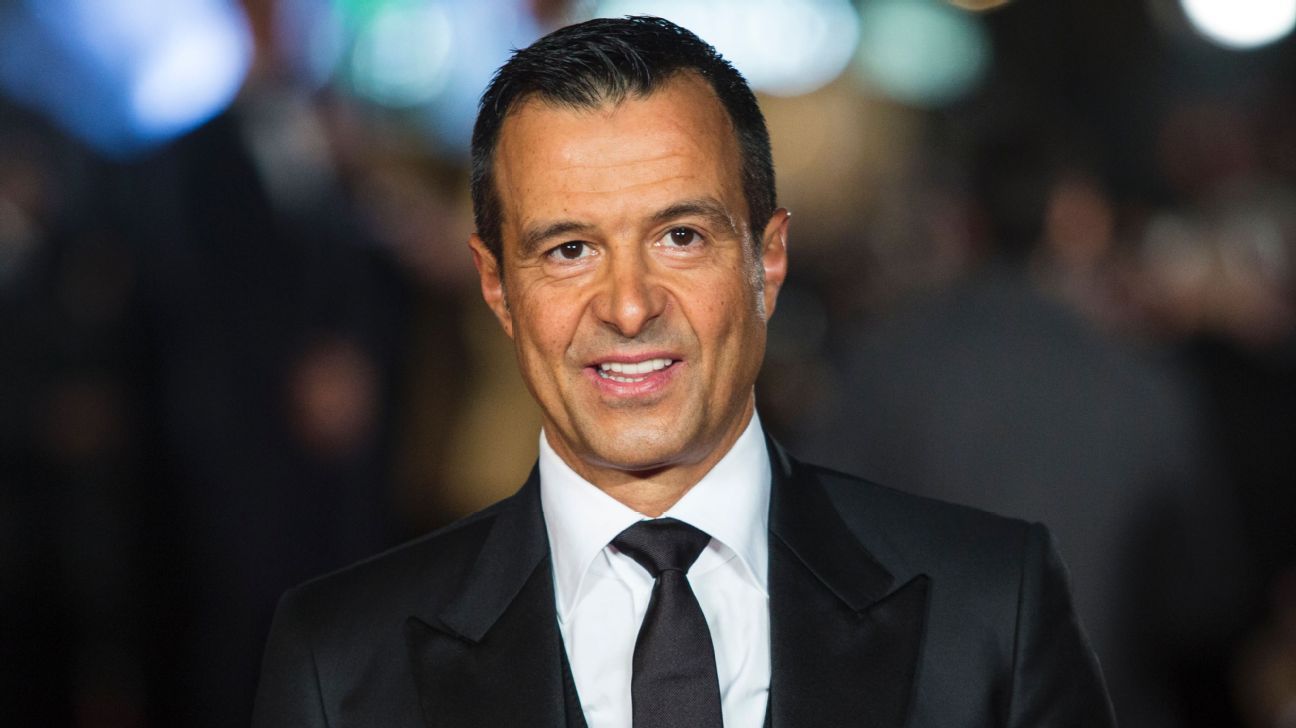 Manchester United are “very happy” with Jose Mourinho in charge of the club, his agent Jorge Mendes has said in a rare public statement.

United have suffered a disappointing start to the season and sit eighth in the table, 18 points behind leaders Manchester City and eights point adrift of the top four.

That form has put pressure on Mourinho’s position but Mendes says the club are behind the Portuguese coach, who has a contract until at least 2020.

Mendes is not known for speaking publicly about clients but his statement issued via his agency Gestifute comes on the same day as reports that United have lined up Tottenham manager Mauricio Pochettino to take over in the summer.

There is also speculation in Spain that former club Real Madrid want Mourinho back after sacking Julen Lopetegui in October.

Sources have told ESPN FC that United still back Mourinho but executive vice-chairman Ed Woodward and the board have set a precedent of sacking managers if they fail to qualify for the Champions League. Both David Moyes and Louis van Gaal were dismissed after missing out on a place in Europe’s top club competition.

United have collected just 23 points from their first 15 games of the campaign and in the last decade only Arsenal in 2012-13 and in 2014-15 have recovered from worse starts to end the season in the top four.

Sources have told ESPN FC that Mendes’ statement was made in response to the rumours surrounding Pochettino and Mourinho’s possible return to Real Madrid and was issued with the manager’s consent.