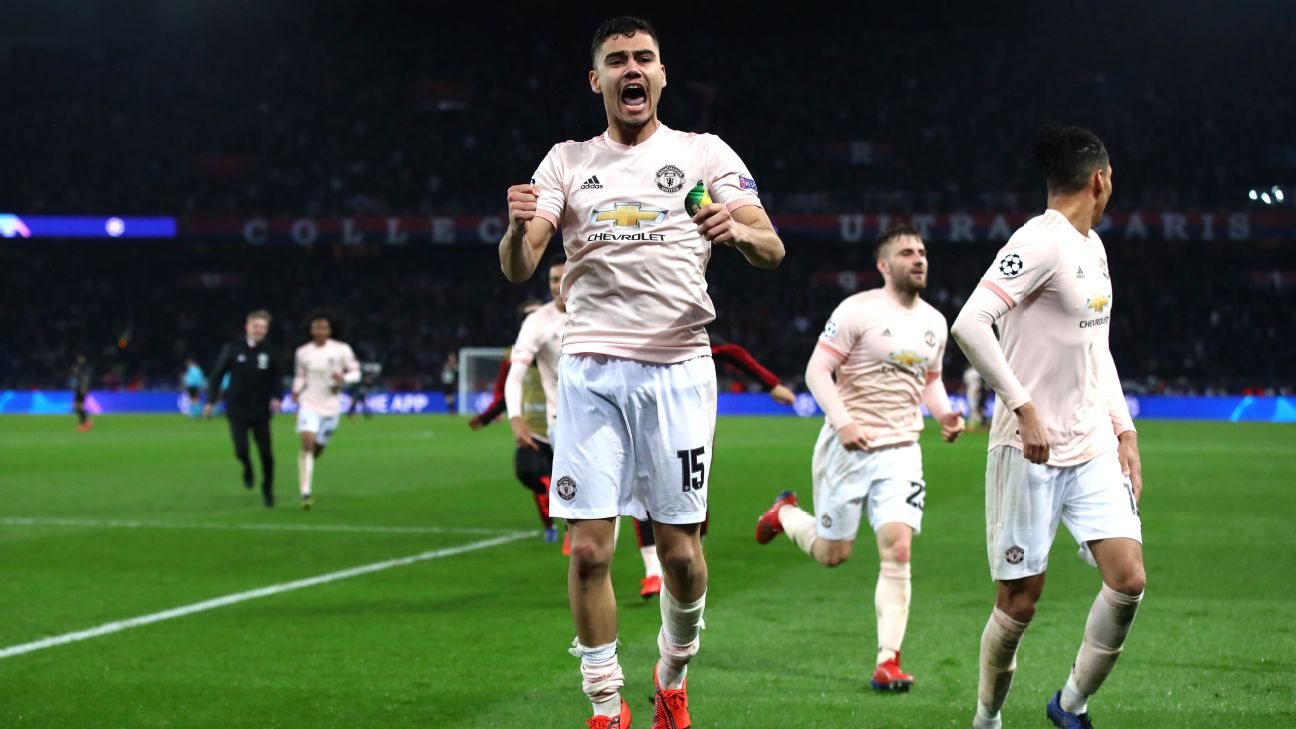 The Brazil international has had 12 months added to his existing deal after the club triggered an option in his contract. He is set to stay at Old Trafford until at least 2020.

Pereira is enjoying his breakthrough season at United. He has made 14 first-team appearances this term and started in the Champions League turnaround against Paris Saint-Germain at the Parc des Princes — just four days after the 23-year-old scored his first Premier League goal in the 3-2 win over Southampton.

He signed a two-year deal with United in 2017 after agreeing a season-long loan switch to Valencia. He made 29 appearances for the Spanish side, scoring once. It followed another season spent on loan in La Liga with Granada.

The Belgium-born midfielder joined United from Dutch side PSV Eindhoven in 2011. He is eligible to represent Brazil through his father and made his full international debut against El Salvador in September.

Caretaker boss Ole Gunnar Solskjaer has been impressed with Pereira since taking over from Jose Mourinho in December.

However, sources have told ESPN FC that should Solskjaer get the United job full-time – as expected — he will look to keep Pereira at the club in the summer.