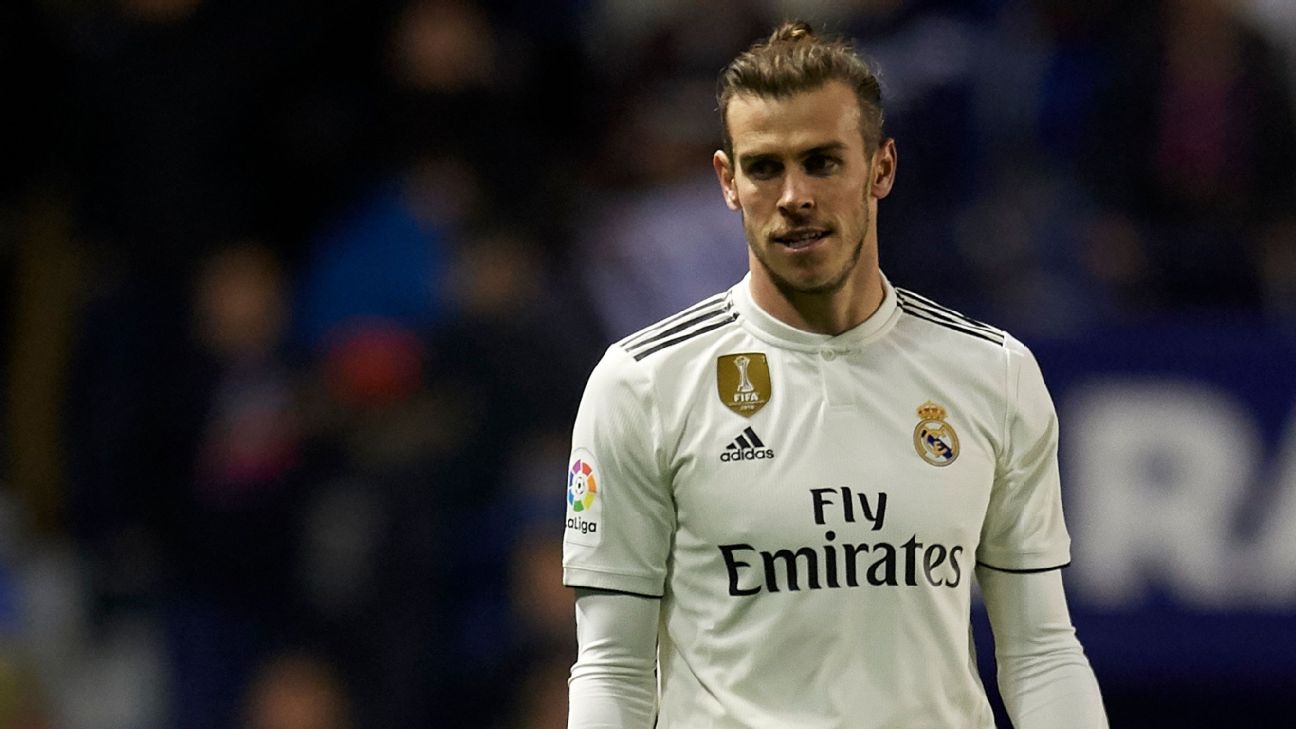 Bale has reportedly failed to adapt to life in Spain, and struggled to bond with teammates since his €100 million move from Tottenham in 2013.

“Perhaps but I think he [Bale] wants to stay at Real Madrid and play more,” Van der Vaart told Cadena Ser radio when asked if Bale should leave. “But I believe that a team like Manchester United or a return to Tottenham would be better for him because people in England are different to those in Spain.”

The Wales international faced criticism at the weekend after snubbing Real Madrid teammate Lucas Vazquez, pushing away a congratulatory gesture from the Spaniard after Bale had scored Madrid’s second goal from the penalty spot in 2-1 win over Levante.

Diario AS accused the Welshman of a “deplorable attitude” but the player’s agent Jonathan Barnett told ESPN FC that the winger has “no problem” with any of his colleagues.

Reports in Spain claimed in December that Madrid players had requested president Florentino Perez put Bale on the market in the January transfer window.

“I’m a little bit surprised,” Van der Vaart said when asked about Bale’s tense situation at the club. “I don’t think it’s fair because he is a very good player.”

Van der Vaart, who spent two seasons with Madrid before moving to Spurs, said Bale has been under more pressure at the Bernabeu since the departure of Cristiano Ronaldo to Juventus in the summer.

“Real Madrid paid a lot of money for him [Bale], €100m, but he is not [Lionel] Messi or Cristiano,” the former Netherlands international said. “He is good but also at Tottenham he had good and bad games.

“Cristiano and Messi almost always play well. He [Bale] is lacking consistency. But when Real Madrid pay a lot of money for you and you play, you always have to play well and I think that is his problem. Of course, the pressure of playing at Real Madrid is different to that of playing at Tottenham and that is also an issue for him.”

Van der Vaart, who retired from football in November, said Bale’s character coupled with his lack of Spanish has not helped his adaptation to life in Madrid.

“Bale is a very calm person, he likes to be alone,” the 36-year-old said. “He doesn’t have a lot of contact with his teammates. I know that in Spain, it’s important to speak Spanish and I think within the team, he feels a bit lonely.

This season, Bale has scored seven goals and set up two more in 20 league appearances for Los Blancos, with 15 coming as a starter.

He has also scored three goals in six Champions League appearances and is tied to Madrid until June 2022.