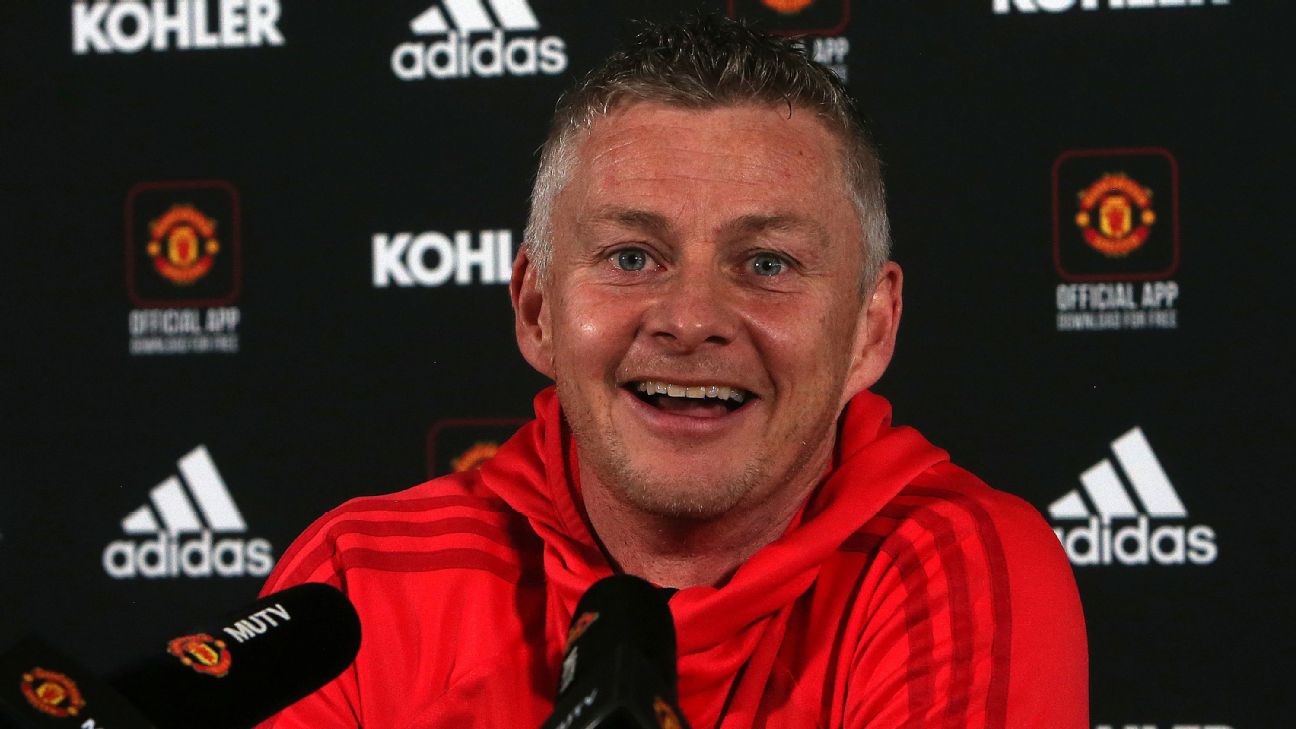 MANCHESTER, England — Manchester United’s injury crisis has eased ahead of their crucial clash with Arsenal on Sunday, according to caretaker manager Ole Gunnar Solskjaer.

United saw off Paris Saint-Germain without 10 senior players to qualify for the quarterfinals of the Champions League on Wednesday night. But Solskjaer will welcome back Paul Pogba from suspension while Anthony Martial is set to return after five games out with a hamstring injury.

Midfielders Ander Herrera and Nemanja Matic could also make comebacks at the Emirates for the match that sees two of the teams battling for a top four finish go head-to-head.

“Anthony will be available,” Solskjaer, who has won 14 of his 17 games in charge, told a news conference on Friday. “Eric [Bailly is fine]. Hopefully Nemanja and or Ander will be available.”