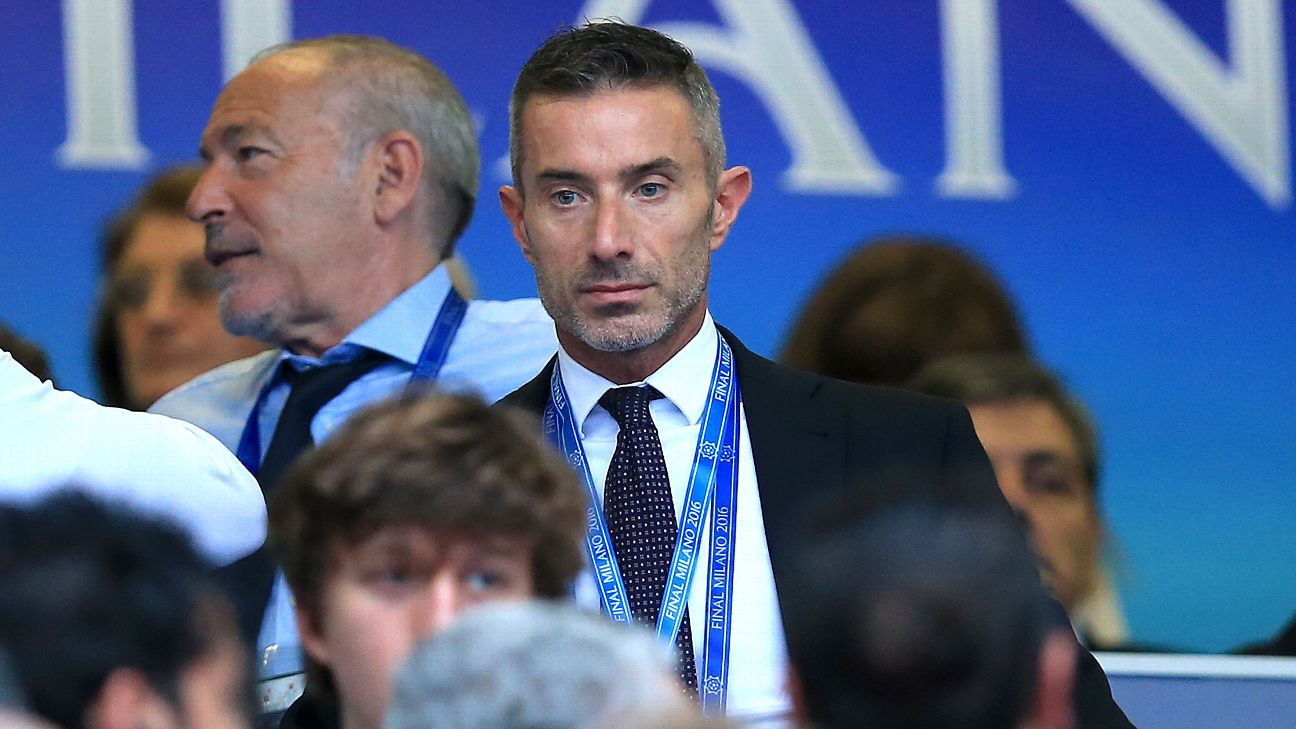 United have considering appointing a technical director since the summer as part of changes to the club’s hierarchy, and had hoped to secure the position before the January transfer window, with 47-year-old Italian Berta one of the names in the frame.

Former manager Jose Mourinho was resistant to working with a technical director but since his departure in December the recruitment process has been expedited. An appointment could be made alongside the next permanent manager ahead of next season.

Berta, who has worked at Parma and Genoa, was appointed as technical director at Atletico in 2012 and was named sporting director in 2017.

During his time in Spain, he has been credited with helping Atletico win the La Liga title in 2013-14 and reach the Champions League final in 2014 and 2016.

Sources have told ESPN FC that candidates for the manager’s job will be asked whether they are willing to work with a technical director before an appointment is made.

Caretaker boss Ole Gunnar Solskjaer had his odds slashed following the 1-0 win over Tottenham at Wembley on Sunday. The Norwegian is joint favourite with Spurs boss Mauricio Pochettino.

Executive vice-chairman Ed Woodward is committed to an extensive search for their next permanent manager despite the bounce under Solskjaer that has seen United win their last six games.