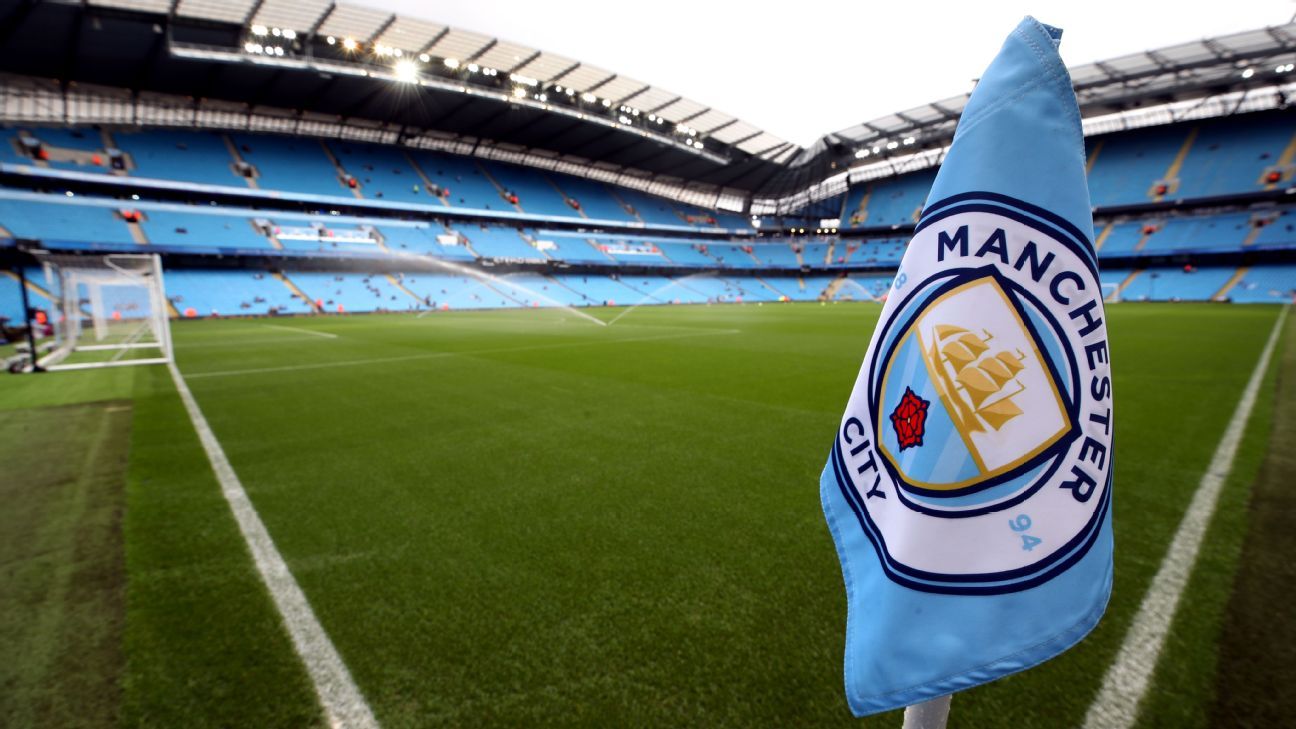 Manchester City have launched a compensation scheme for victims of historical child sexual abuse, the club said on Tuesday.

The scheme applies to victims of City’s former youth coach, Barry Bennell, who was jailed in 2018 for 30 years on multiple counts of child sexual abuse.

The club added an independent investigation had also revealed “serious allegations of child sex abuse” against another former junior coach, John Broome, whose alleged victims will also be eligible for compensation under the scheme.

City did not reveal financial details of the scheme, but British media, including the BBC, reported on Monday that the club were set to offer millions of pounds in compensation.

Victims of the most serious crimes will receive six-figure sums in damages while those abused will also receive a personal apology from a senior club official, the BBC reported.

“The club reiterates its heartfelt sympathy to all victims for the unimaginably traumatic experiences that they endured,” City said in a statement on its official website.

“All victims were entitled to expect full protection from the kind of harm they suffered as a result of their sexual abuse as children.”