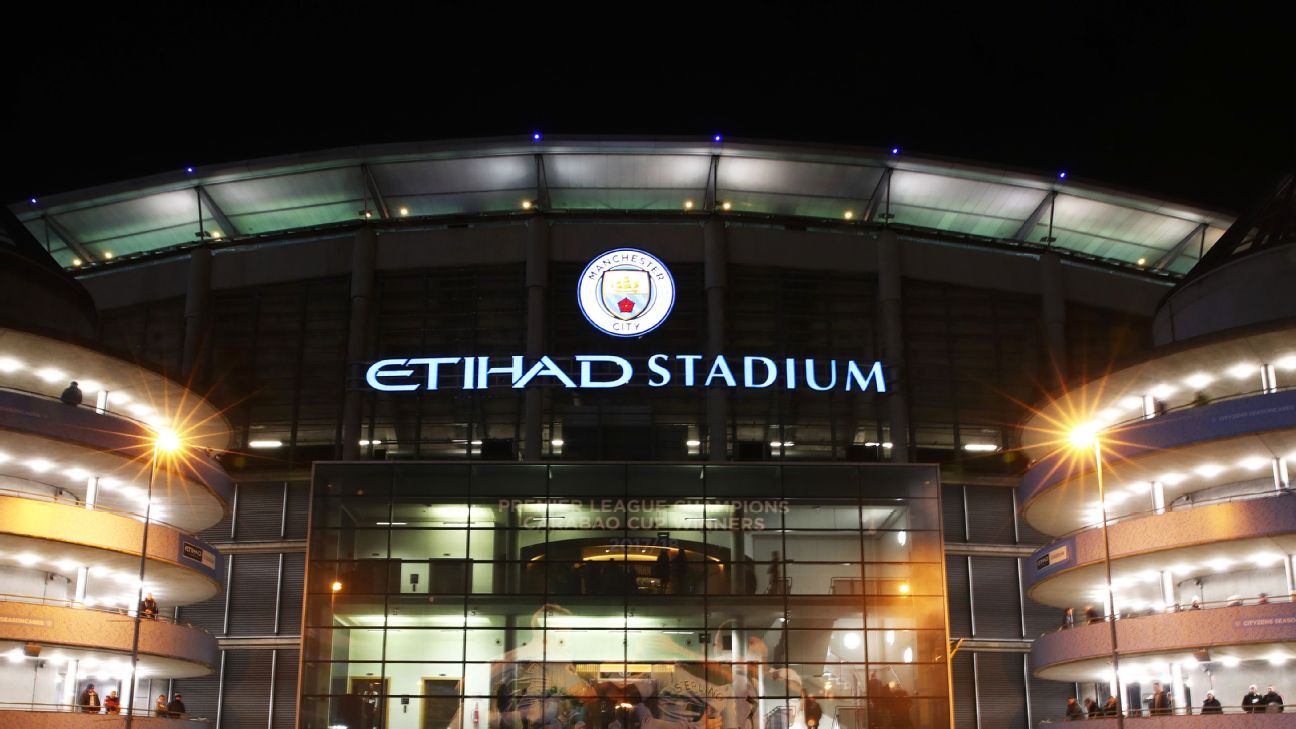 Manchester City have scrapped plans for a warm weather training camp because of their hectic fixture schedule, sources have told ESPN FC.

But there is no opportunity to do the same thing this spring, with City remaining in contention in four competitions.

They have only one free weekend between now and the end of the season — Feb. 17-18 — but that would have to stage an FA Cup fixture if they beat Burnley in the fourth round.

The Premier League clash with West Ham at the Etihad Stadium on Feb. 26 will also need to be rescheduled after City effectively confirmed a place in the Carabao Cup final with a 9-0 victory over Burton Albion in the semifinal first leg.

The Manchester derby at Old Trafford in mid-March would also need to be rearranged should either City or United reach the FA Cup quarterfinals.

City face a potential headache to squeeze in all their fixtures with so few matchdays available, particularly when the Champions League resumes.

They have lightened the load a little with the huge victory over Burton, with Guardiola set to put out a second-string side for the second leg against the League One club.

However, that plan may be altered by the success of City’s under-21s who have reached the quarterfinals of the EFL Trophy and face Sunderland’s senior side two days before the second leg.