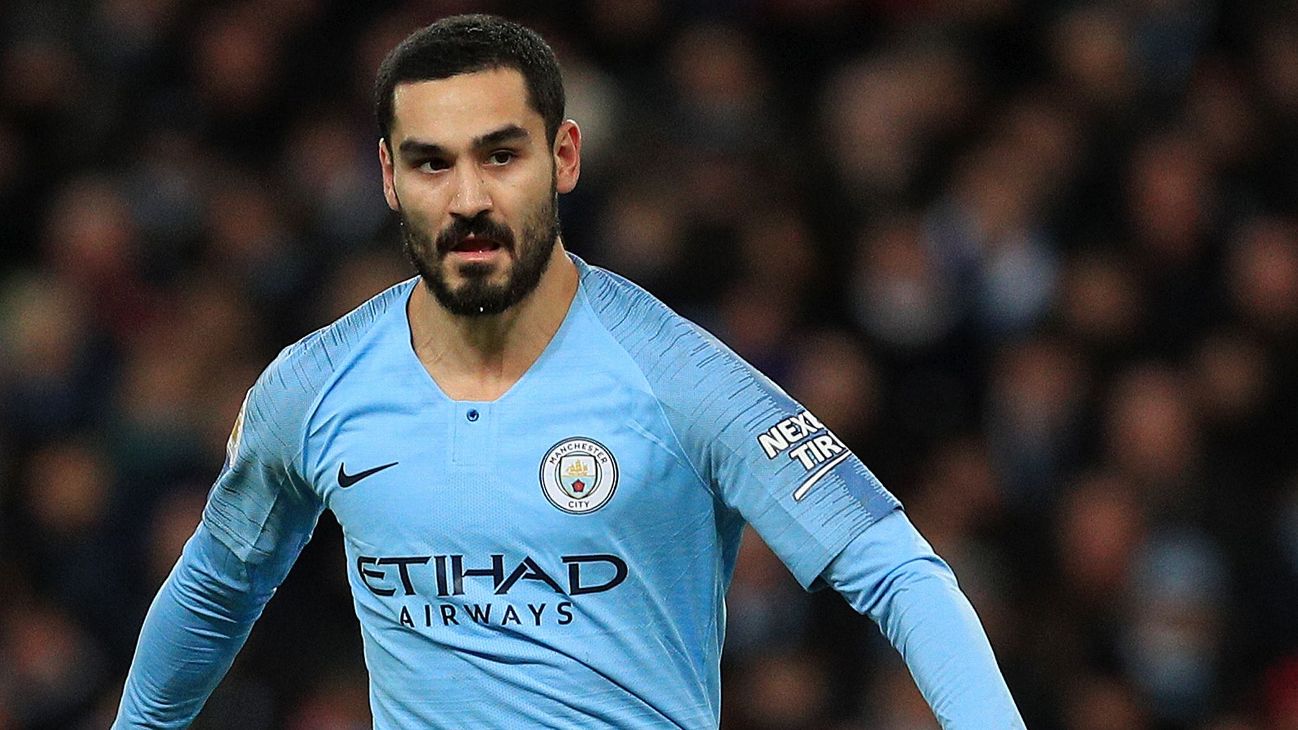 Ilkay Gundogan has said Manchester City have the desire required to become the first English team to win the Quadruple.

City’s hopes of becoming the first side to defend the Premier League title in a decade remain in their own hands following a 2-0 win at Fulham on Saturday.

Pep Guardiola’s side, who have already won the Carabao Cup, face 14 matches in the next two months if they are to also claim the league, the Champions League and the FA Cup, and Gundogan said they would need luck.

“We have it, I’m sure about that. The past showed it already. If we didn’t have it, then we wouldn’t be in all four competitions.”

Guardiola has warned that City may have to win all their remaining matches to claim the Quadruple, but Gundogan said: “I think as long as you are able to maintain challenging in every single competition, you feel happy — that’s how I feel.

“I feel like this season can be a big one. Even though maybe I had the same feeling last year, we struggled a little bit more and earlier in a few competitions.

With such a hectic schedule, Guardiola’s squad management could be key as he tries to balance fitness and any injury worries.

Sergio Aguero was taken off as a precaution at Fulham, but that decision was made easier as City led 2-0 and were comfortable.

“Playing every three or four days will be tough,” Gundogan said. “The most important thing for me was to start the month well, especially after coming back after the international break.

“But it was a win to start an immensely important period, which has much worth, and we are happy about the result.

“We know that we are strong enough to create against every opponent, but it takes work and the opponents defend with everything that they have. That makes it tougher for us but, as long we are able to find the solutions, we are happy.”