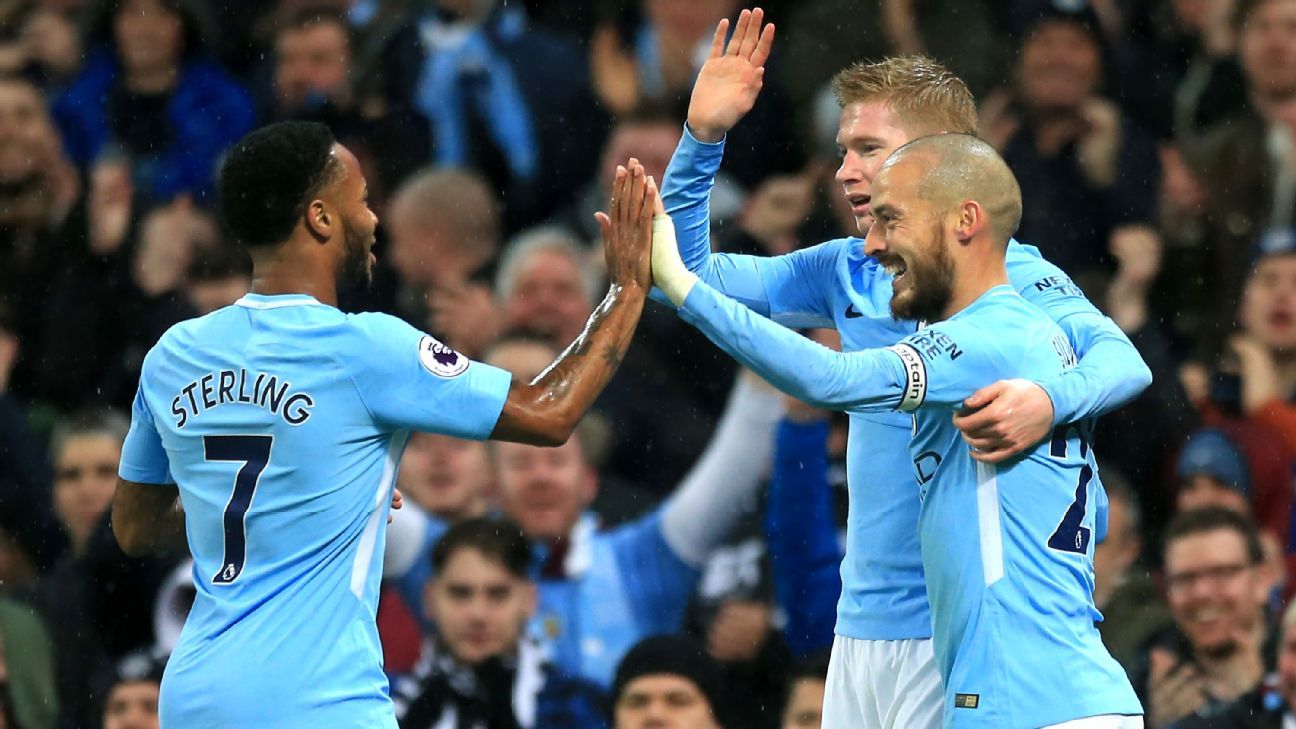 English champions Manchester City are the biggest beneficiaries from the $209 million handed out by FIFA to clubs who released players for the 2018 World Cup, the global football body said on Tuesday.

They are followed by Chelsea, Manchester United, Atletico Madrid, Juventus and AS Monaco.

FIFA pays clubs a basic amount of $8,530 per day for every player released for the World Cup, although this has to be split with any club which the player has represented in the previous two years.

The system was introduced for the 2010 World Cup in South Africa after European clubs complained they had to bear the consequences for players injured in national team matches.

FIFA then agreed to treble this amount to the current $209m in exchange for European clubs agreeing to the 2022 World Cup in Qatar being moved from the traditional June/July slot to November.

The amounts handed out reflect that most of the world’s top players are based with European clubs, although FIFA said other regions also benefitted. Overall, 416 clubs from 63 countries will receive payments.

“I’m very pleased to see that teams from so many different regions will benefit from this programme, which will help to develop football even further around the globe,” said FIFA President Gianni Infantino.

“It is FIFA’s responsibility to redistribute the revenues of this unique competition among the entire football community, and clubs, obviously, deserve to share in this success as they were key contributors.”