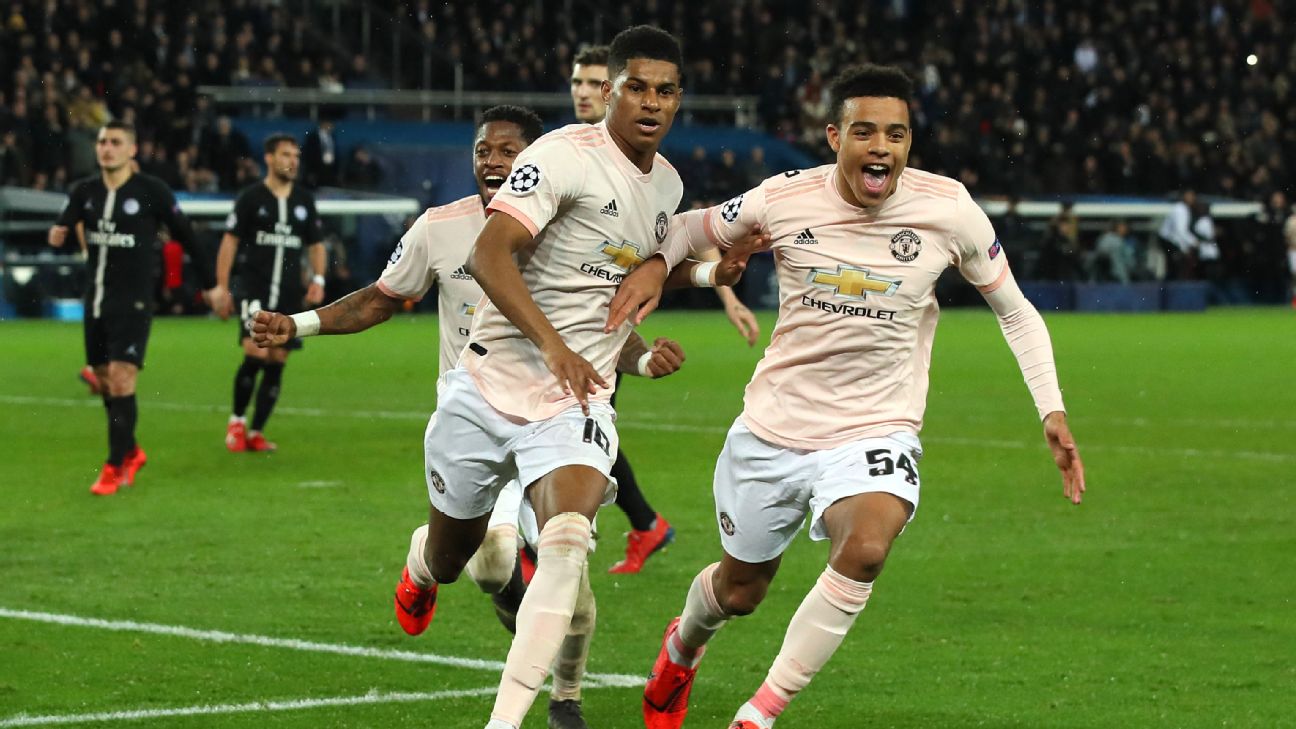 For United, this season’s FA Cup run is becoming as memorable as 1990, when Sir Alex Ferguson won his first trophy at the club. Then, every cup-tie victory seemed like a job saver for the manager, and every one of them was away from home. If United win the FA Cup this year for Ole Gunnar Solskjaer’s first trophy at the club, they’ll do so having played only one game at Old Trafford — in the third round against Reading.

The cup run has been a tough one with matches at Arsenal and Chelsea’s Stamford Bridge, a ground where United had the most wretched record. United won both and face another difficult game against a Wolves team who had the better of them at Old Trafford in September. Wolves, seventh in the Premier League, perform well against the best teams and have taken points off both Manchester clubs, Arsenal, Tottenham, Chelsea and knocked Liverpool out of the FA Cup.

United have to come back from Solskjaer’s first defeat since he took over in December. His team didn’t play badly at Arsenal on Sunday, but perhaps their luck had been used up days earlier in Paris.

“It’s not like we can look at the performance and say we were s—, because we weren’t,” he said on Friday before the expletive was erased for MUTV’s broadcast. “Sorry, that’s just the way it is. To be honest and blunt, we weren’t, we played well.”

He’s right, but what matters is that they bounce back considering the FA Cup remains a big deal for United and the most realistic chance of a trophy this season. There are, at least, some positives.

United are emerging from the the fog of an injury crisis. Anthony Martial and Phil Jones are back while Ander Herrera should return and Jesse Lingard is able to train. Romelu Lukaku is still a doubt with a foot injury.

Tickets for the Wolves game are rarer than hens’ teeth, and 4,500 travelling fans (14,500 season ticket holders applied for a ticket) will be fortunate enough to be at the game. With a Saturday night kickoff, expect a raucous away end.

Sticking with the theme of tough cup draws, the Champions League has paired United with favourites Barcelona. Don’t say that this team has been lucky with cup draws this season, for United have got to both quarterfinals the hard way; in Europe winning away at Juventus in a group that also contained Valencia, not to mention that epic game in the Parc des Princes.

It’s a hugely anticipated game between two clubs who should meet more often. United and Barca, two of the three biggest clubs in the world along with Real Madrid, shouldn’t only be meeting preseason in the United States but at Old Trafford and in Camp Nou, where United fans should be allocated 4,700 tickets plus another 200 in the main stand. The away section is on the top tier of football’s tallest stadium and there are nets in front of it, but what a prospect.

Both teams have glorious histories of attacking football and full trophy rooms. They’ve met in finals before, United triumphing in Rotterdam in 1991 against Johan Cruyff’s Barcelona and Barca winning in Rome in 2009 and at Wembley two years later.

Both clubs have global support, both boast players whose names begin with an “M” who’ve come through their youth system. But while the careers of Lionel Messi and Scott McTominay have few other parallels and Barca will be clear favourites, this United team have big hearts and the kind of spirit that saw the treble won in Camp Nou 20 years ago.

United can learn from the previous round against Paris Saint-Germain, both on and off the field. Off it, the club should consider heeding a request from The Red Army group of vocal fans to give them the seats in “L” stand. I was in that section the last time United played Barcelona at home in 2008 and it was the best home atmosphere since Old Trafford became all-seater. Barca fans were further away on the upper tier of the East Stand, the end where Paul Scholes scored the winning goal.

Giving those prime pitch-side seats to visiting fans, as is the norm and a boon PSG fans used to their benefit, isn’t ideal. Better for vocal United fans to be in there and Barca fans further back, just as United fans will be at Camp Nou.

On the pitch, the United that plays Barca should be stronger than the one that played in Paris, while the Catalans will be going into the game in Manchester having played a first-vs.-second match against Atletico Madrid at Camp Nou. And that follows an away match at Villarreal on April 2 and a seldom-easy-on-the-eye-or-the-ankles Catalan derby against Espanyol on March 30.

United might have played an FA Cup semifinal at Wembley if they beat Wolves on Saturday. It’s all happening for United in April, but it feels great that the team is in the mix of the most exciting games in football again.

Hammering Lyon on Wednesday saw Barca, who are now unbeaten in 30 home European games, reach the last eight for the 12th successive year. United have only reached this stage once in the post-Ferguson era. It’s good to be back, and these are heady times to be a Manchester United fan, times considered inconceivable in December when everyone was so despondent.