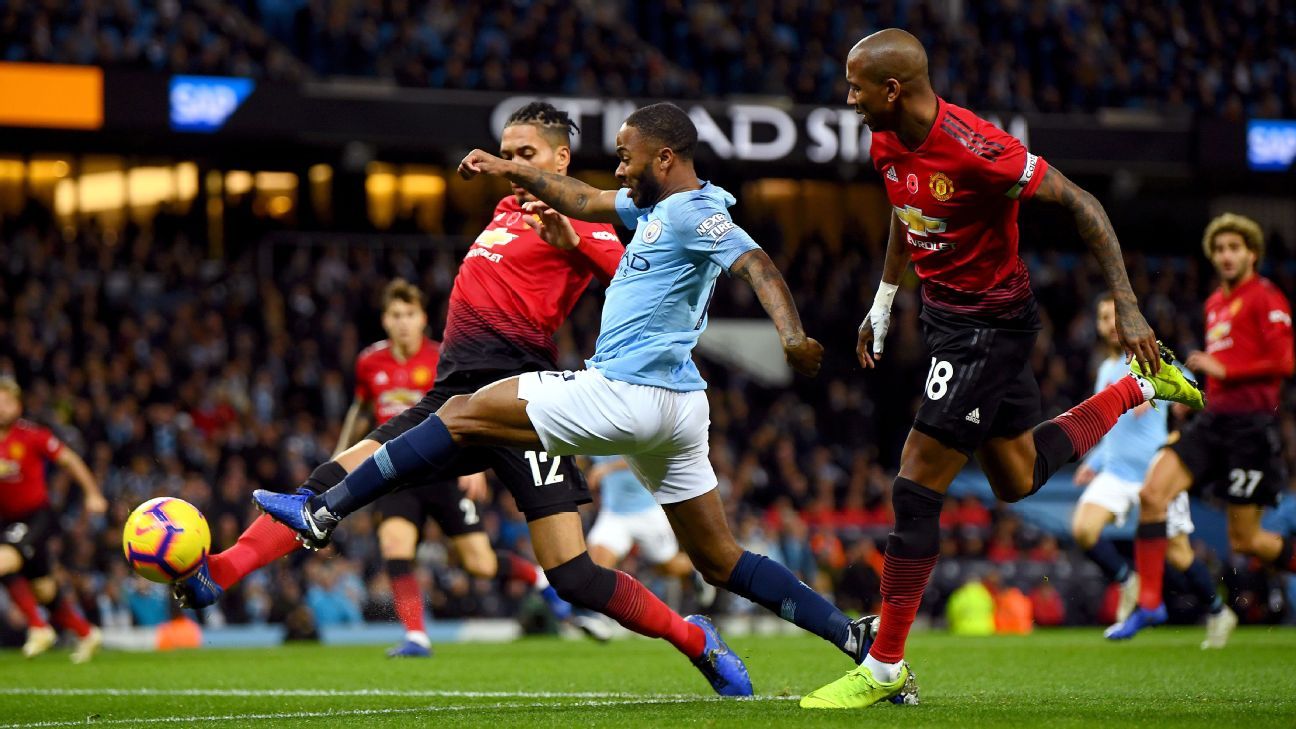 The rearranged Manchester derby at Old Trafford will be played on Wednesday April 24, the Premier League has announced.

Manchester United will host rivals City at 8 p.m. in a fixture that had to be rescheduled because both clubs are playing in FA Cup quarterfinals on March 16, when it had originally been due to take place.

The new date means the derby will be played in the closing weeks of the season, with only three games remaining to be played after it.

United, revitalised under caretaker manager Ole Gunnar Solskjaer, are battling for a place in the top four while City are chasing the title.

Discussions between the clubs, the Premier League and local authorities had led to plans being centred on United and City meeting on either April 2 or 3.

But with United and Wolves due to play at Molineux in the Premier League on April 6 — the date of the first FA Cup semifinal — that fixture has now been rescheduled to April 2 with one of them guaranteed a place in the last four after they were drawn against each other in the quarterfinals.