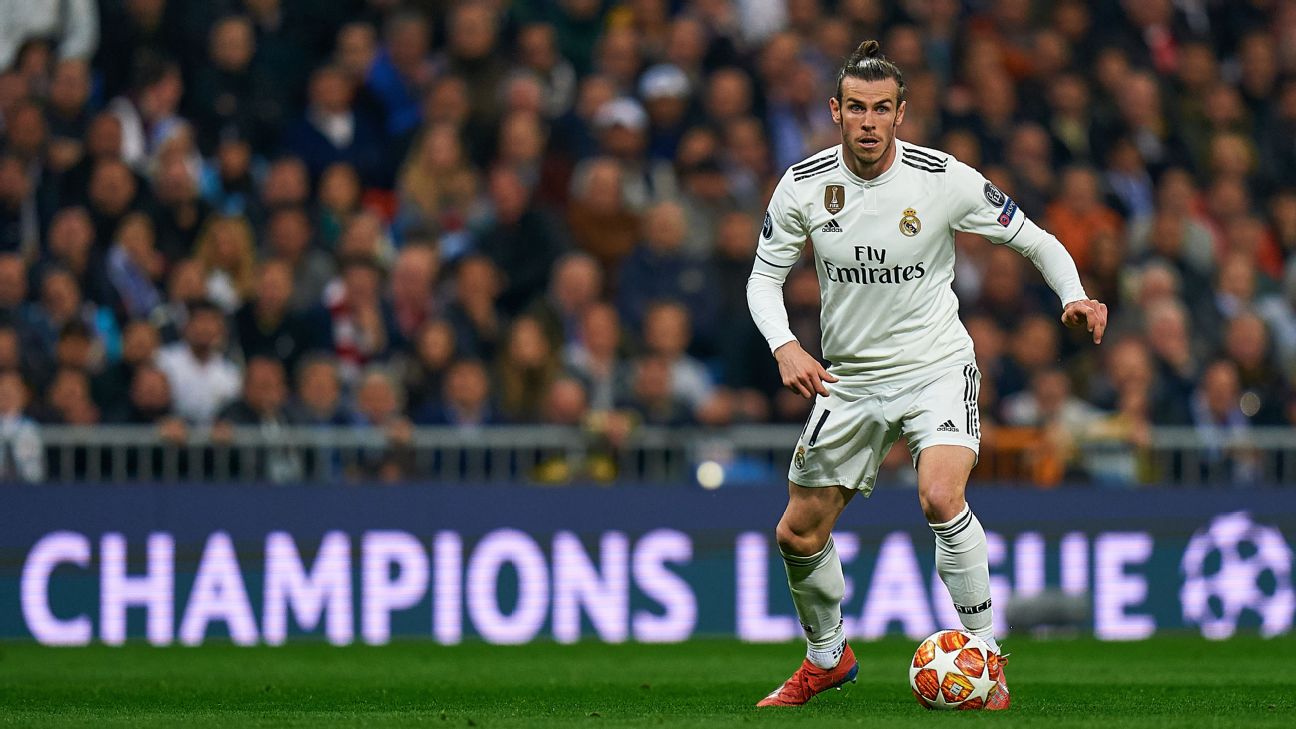 Manchester United have no plans to move for Gareth Bale if he is made available by Real Madrid in the summer, sources have told ESPN FC.

Bale, 29, is facing an uncertain future at the Bernabeu in the wake of criticism from supporters and the return of Zinedine Zidane as coach.

Last week, Bale’s agent Jonathan Barnett told ESPN FC that the winger planned to “wait and see” how things go with Zidane’s return before deciding on his long-term future.

And earlier this month Barnett said Madrid fans who whistled Bale when he was substituted in the home Clasico defeat to Barcelona were “a disgrace.”

Despite being under contract until the end of the 2021-22 season, Wales international Bale has been reported to be a contender to be sold as part of Madrid’s efforts to raise funds for a squad rebuild.

The 29-year-old is in Manchester, training with Wales at United’s Carrington base ahead of Wednesday’s international friendly against Trinidad and Tobago.

But sources said United would not be registering an interest with Real due to the prohibitive cost of signing the player and his age, with their recruitment plans instead set to be focused on young and emerging talent.

United have been long-term admirers of Bale, with former manager Sir Alex Ferguson having attempted to sign him from Southampton in 2007.

David Moyes tried and failed to persuade Bale to join when he left Tottenham for Real in 2013, while the club also attempted to sign him during the reigns of both Louis van Gaal and Jose Mourinho.