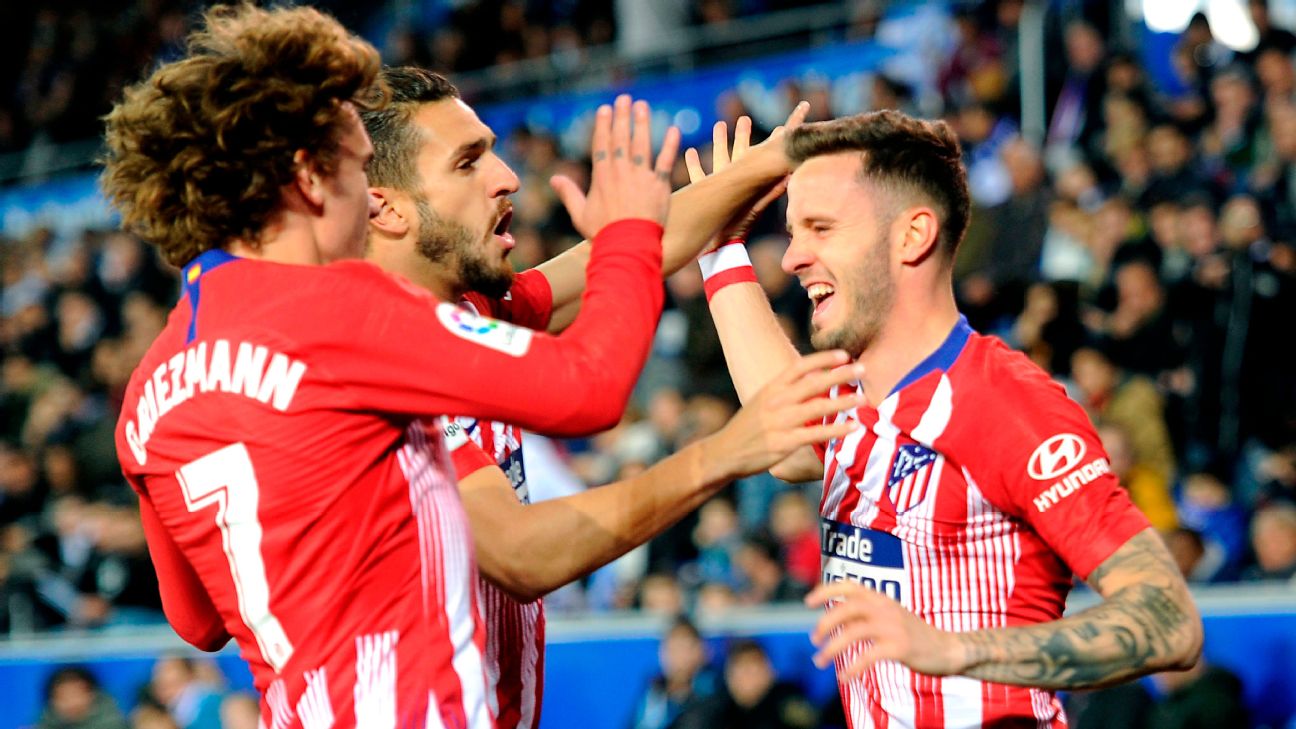 Atletico Madrid will be the opponent at the MLS All-Star Game in Orlando, according to multiple reports on Monday.

The Spanish club will continue the trend of an elite European squad playing the best players in MLS.

The MLS All-Stars lost to Juventus last season and Real Madrid the previous year. Both matches were decided on penalty kicks.

The date of the All-Star Game hasn’t yet been announced, but it is traditionally held at the end of July or beginning of August.

Among the standouts on the Atletico Madrid roster are forwards Antoine Griezmann, Alvaro Morata and Diego Costa.