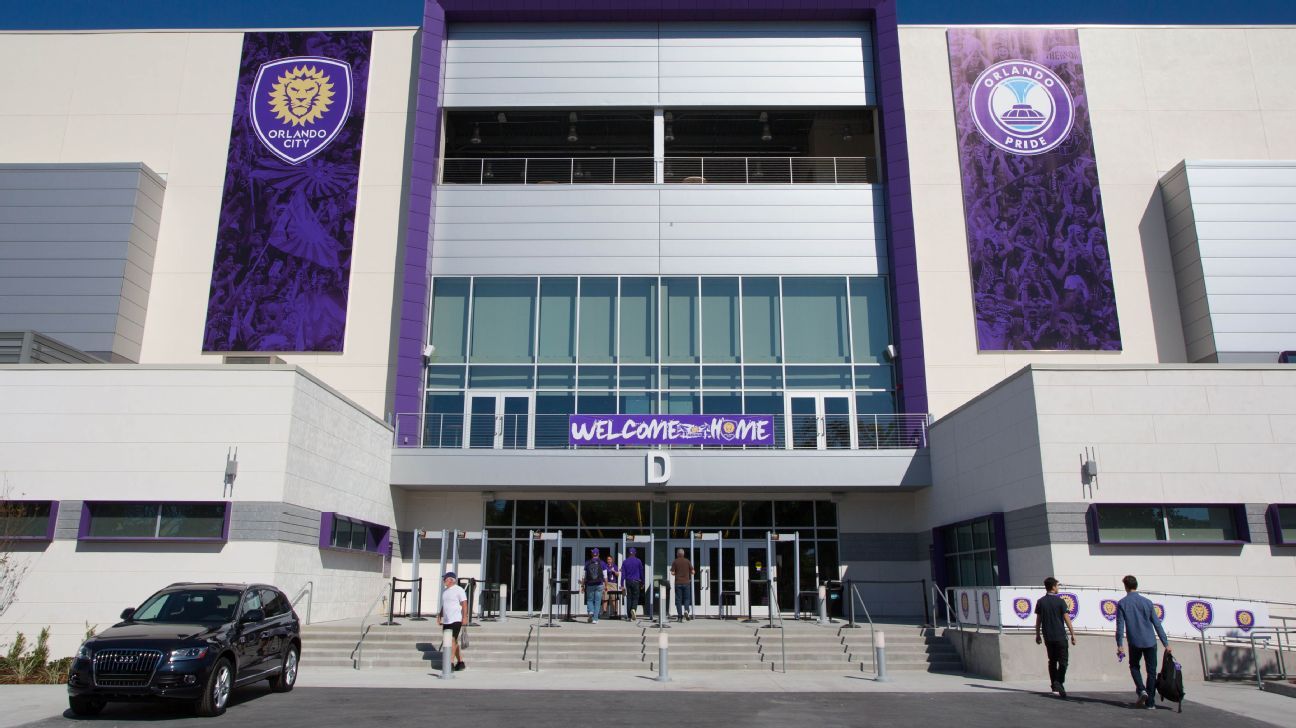 Luiz Muzzi is set to join Orlando City and head up the organization’s soccer operations, a league source has told ESPN FC. A formal announcement is expected in the next two weeks.

Muzzi, 49, was promoted as FC Dallas’ vice-president of soccer operations in September after Fernando Clavijo was forced to step down due to illness. He had previously served as the club’s director of soccer and technical director since December of 2012, essentially acting as Clavijo’s second in command. In that time he helped FC Dallas move into the upper echelons of the league, with FCD winning a Supporters Shield and U.S. Open Cup double in 2016.

Yet FC Dallas is an organization that is currently in flux. Oscar Pareja resigned as manager last month to take over as head coach of Liga MX side Club Tijuana. Now Muzzi is departing as well.

Muzzi will take over from Niki Budalic, who was fired from Orlando last week in the wake of a brutal season. Big things were expected of the Lions after an offseason that saw them acquire the likes of Sacha Kljestan, Justin Meram, and Oriol Rosell. But instead of contending for a playoff spot, Orlando finished last in the Eastern Conference, with manager Jason Kreis relieved of his duties in midseason and James O’Connor taking his place.

Muzzi seems to have the kind of skill set that is in alignment with Orlando City’s Brazilian owners. During Muzzi’s time in with Dallas, FCD took on a decidedly South American influence, bringing in players such as Mauro Diaz from Argentina, Colombian Michael Barrios and Ecuadoran international Carlos Gruezo. Muzzi is fluent in English, Portuguese, Spanish, Italian and French.

Prior to joining FC Dallas, Muzzi was the director of soccer for Traffic Sports from 2003 to 2012, where he oversaw the company’s strategy for player and team assets. In that time, he also served as the GM of the Ft. Lauderdale Strikers (now Miami FC) when the club played in the USL and NASL.