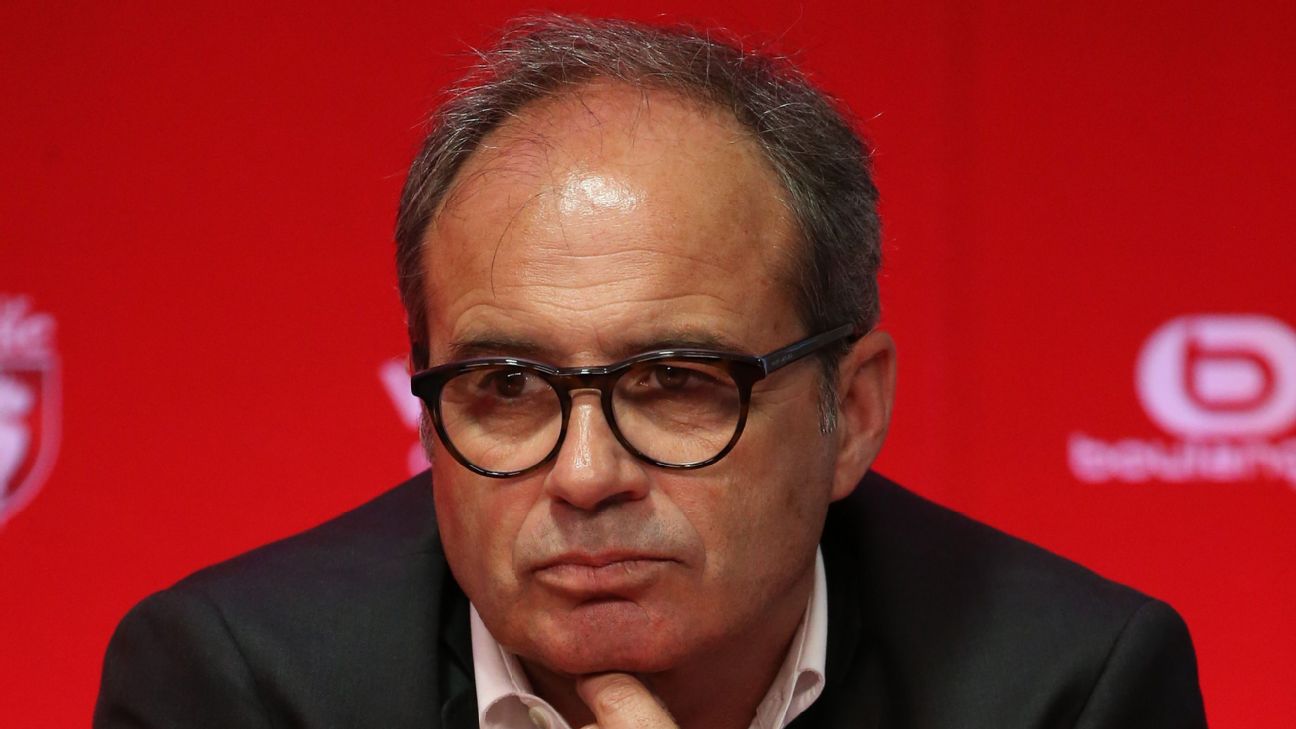 Lille owner Gerard Lopez has told ESPN FC that reports claiming sporting director Luis Campos is in talks with Chelsea over a move to London are not true.

Reports in the French media had suggested he is a Chelsea target, but Lopez has denied this.

“No, no, no,” he said when asked by ESPN FC about the likelihood of Campos moving to Stamford Bridge.

Meanwhile, as a guest on French radio RMC, he questioned the logic of Chelsea bringing in a director of football when they are banned from signing players in the next two transfer windows, and said: “Luis Campos will be at Lille next season.”

Les Dogues are second in Ligue 1, with many of Campos’ signings central to their success.

The Portuguese, who also worked as a scout for Real Madrid, is considered one of the best around at finding talented players at low cost.

Lopez convinced Nicolas Pepe to join Lille 18 months ago, with the club paying just €10 million to sign him from Angers; and Lopez, speaking on RMC on Wednesday, said the winger is now worth between “€50m and €80m.”

Turkish right-back Zeki Celik also looks like a great prospect — as does 19-year-old Portuguese striker Rafael Leao and many other members of the first team squad.

Campos is a key part of the Lille project. The club’s business plan is to get young and talented players, give them a platform to shine in Ligue 1 or in European competition and then sell them to a bigger club at a big profit.

The 54-year-old is instrumental in making it work and Lille will want to keep him for as long as possible.