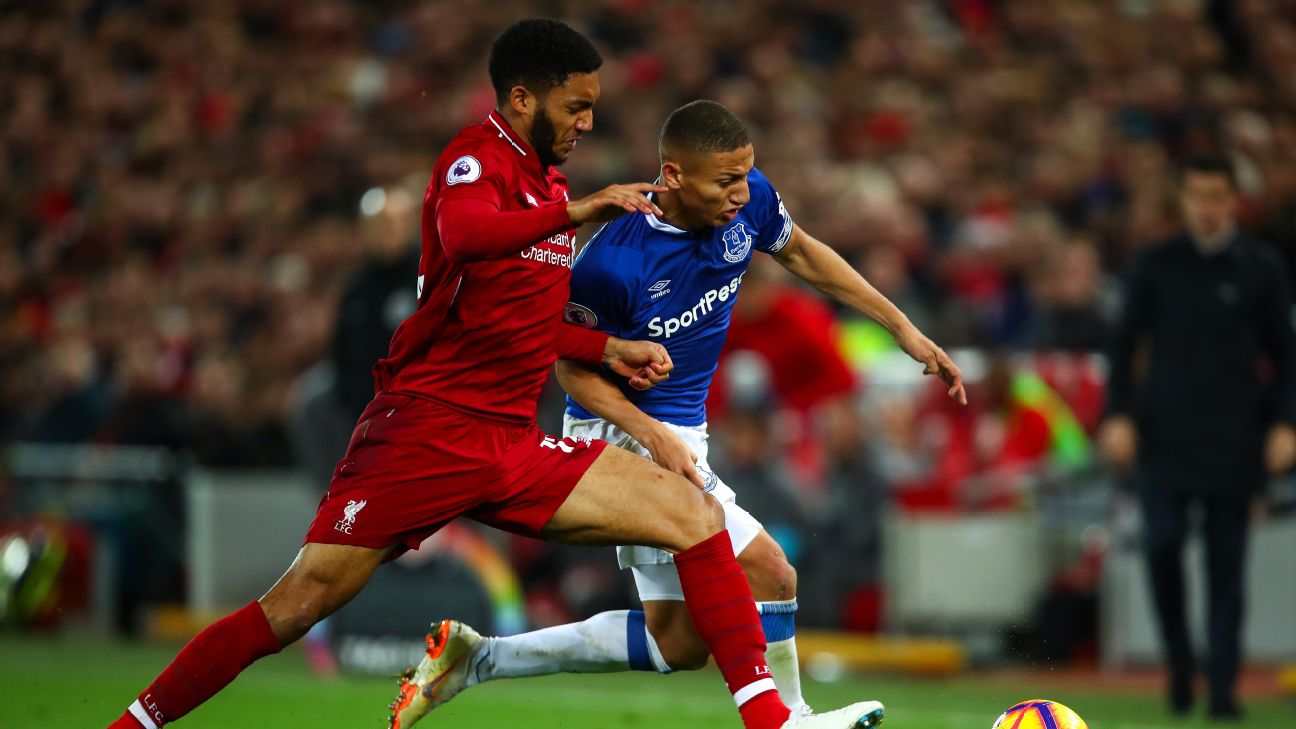 Liverpool manager Jurgen Klopp has said that Joe Gomez should be available for selection after March’s international break.

Gomez has been sidelined since suffering a lower leg fracture in December and recently had surgery to further aid his recovery. The defender is continuing his rehabilitation with light training, but has a chance of featuring in Liverpool’s encounter with Tottenham on March 31.

“I think after the international break Joe should be OK,” Klopp said. “If nobody gets injured before then we’ll have a proper choice.

“Joe is doing his rehab and looks good, big steps, outside running and all these things.”

Liverpool’s options at centre-back have been limited with the absence of Gomez and Dejan Lovren, who last appeared on Jan. 7 due to a hamstring issue. Midfielder Fabinho has had to deputise in the heart of the defence on three occasions, although Klopp said Lovren is also closing in on a return.

“Dejan is looking good and now starts proper training,” he said. “He could be ready again after Everton [on Sunday].”

Meanwhile, Liverpool will continue to take a cautious approach with Alex Oxlade-Chamberlain, despite the midfielder taking on a greater workload in training after 10 months out.

“Ox is doing 70 percent of team training,” Klopp said. “He trains full but not as much as the others. Then he leaves a bit early to do something else and the things he needs.

“Everyone is always looking for a reaction but nothing has happened yet. We have to prepare him for his entire career, not just one particular game. When he’s in training it looks very nice.”