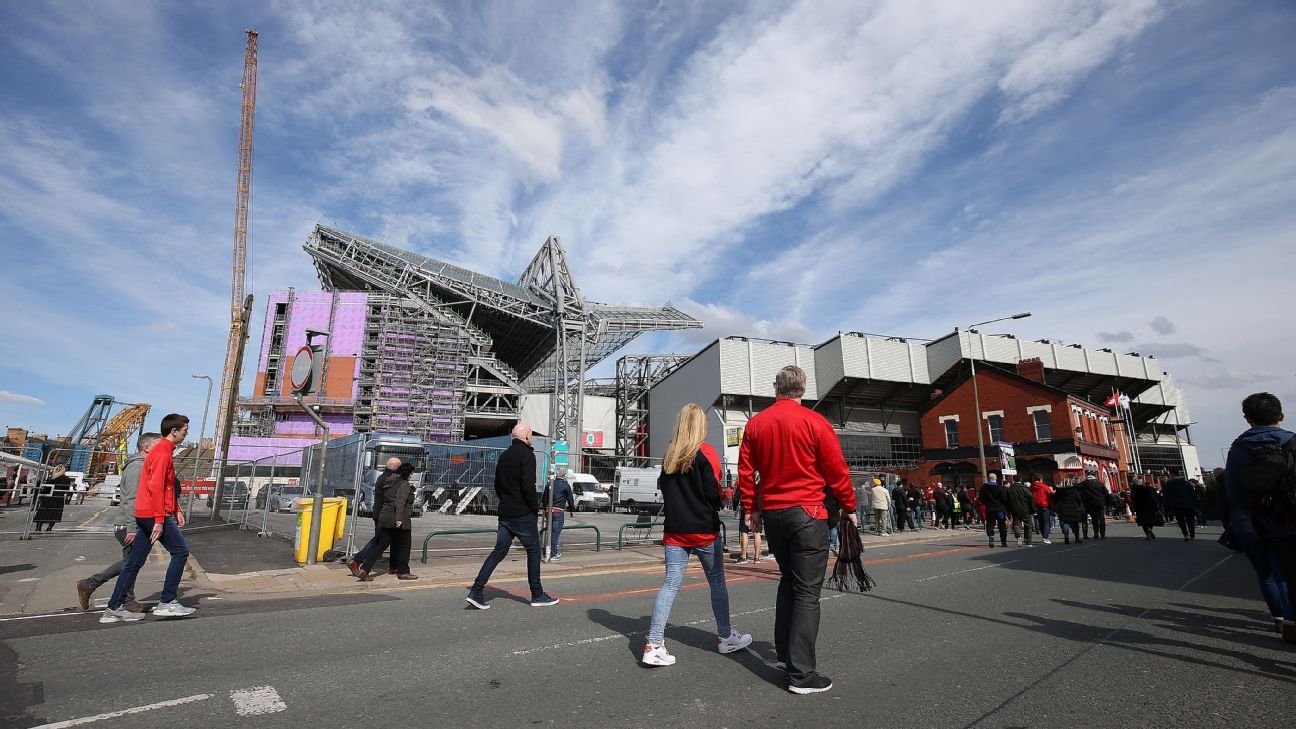 UEFA is predicting Liverpool will become the first football club to post pre-tax profits exceeding €100 million in their 2017-18 financial accounts.

European football’s governing body has produced its club licensing benchmarking report and stated that Liverpool are expected to break a record set by Leicester City in 2017.

Leicester posted net profits of €98m the season after they won the Premier League title.

But Liverpool are expected to surpass that amount in 2018 as their income was significantly boosted by the £142 million (€161m) sale of Philippe Coutinho to Barcelona. The club also banked £72m (€81m) for reaching the Champions League final last season.

Liverpool are expected to file their annual accounts for the financial year to May 31, 2018 in early March.

Last year, they reported a profit after tax of £39m, with the redeveloped Main Stand at Anfield said to have earned an extra £12m in its first season.