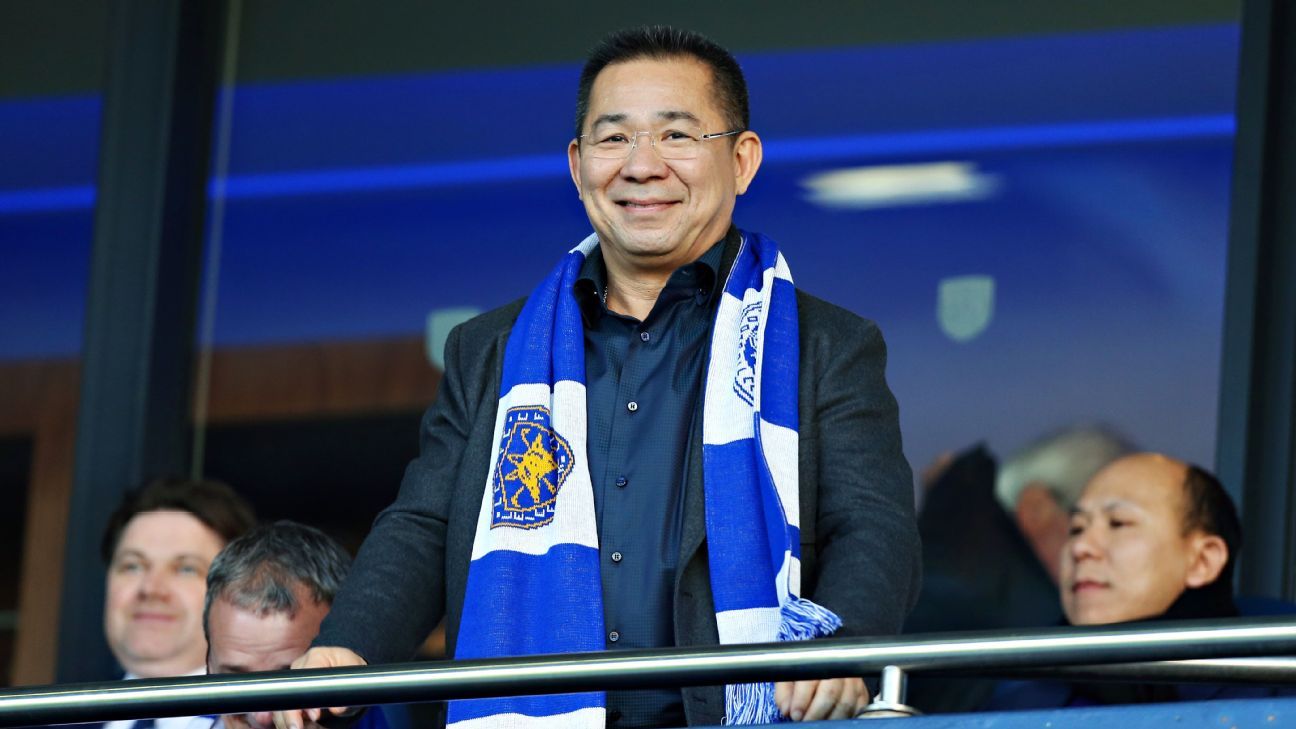 The helicopter involved in the crash which killed Leicester owner Vichai Srivaddhanaprabha and four other people lost control because of a mechanical fault, investigators have said.

The Air Accidents Investigation Branch said the mechanism linking the pilot’s pedals with the tail rotor blades became disconnected, resulting in the helicopter making an uncontrollable right turn before it spun and crashed.

Srivaddhanaprabha, the Thai retail entrepreneur who owned Leicester, was among those killed when his aircraft crashed and burst in flames outside the King Power Stadium following a Premier League game on Oct. 27.

The AAIB provided its update on Thursday after a detailed examination of the helicopter’s control system.

It will continue to investigate. Footage of the incident appears to show that sections of the tail rotor may have fallen off in mid-air.