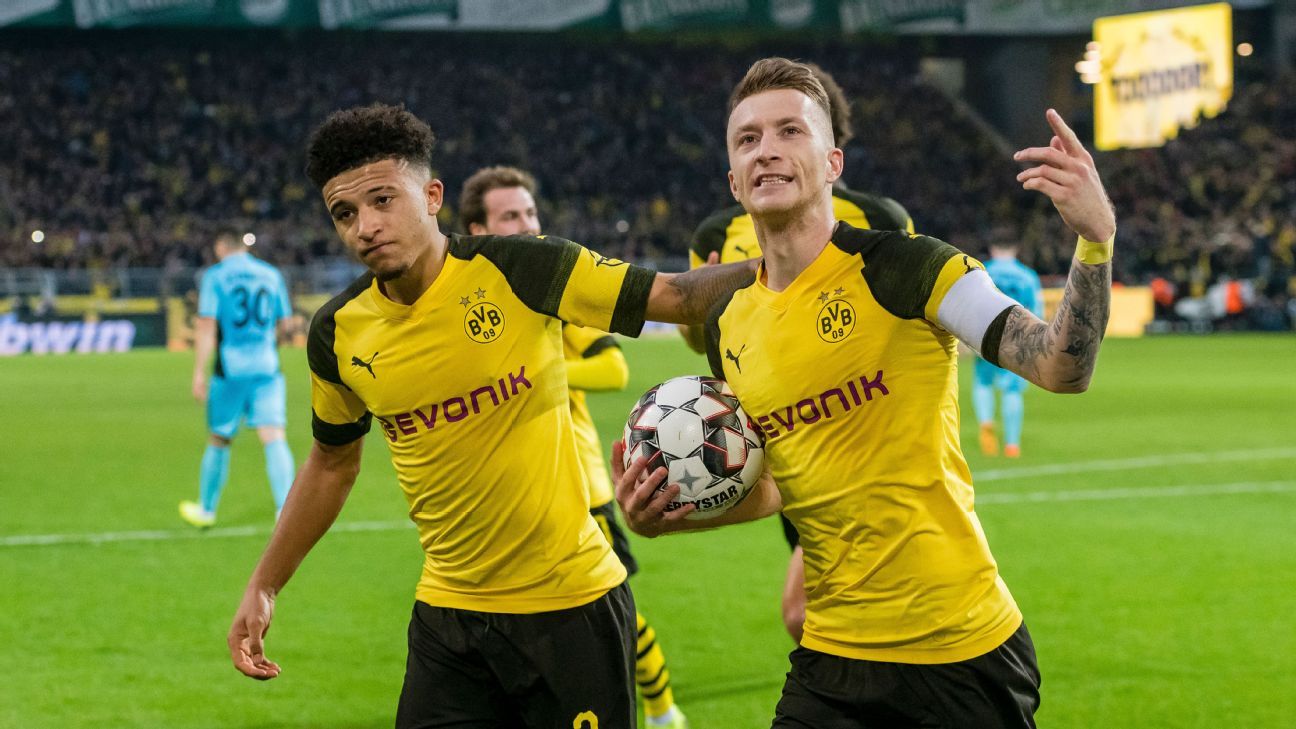 Bundesliga leaders Borussia Dortmund earned a hard-fought 2-0 victory over Freiburg in the Bundesliga on Saturday to open up a seven-point gap at the top of the table with their fourth consecutive league win.

Dortmund captain Marco Reus fired in a 40th-minute penalty for his ninth league goal to put the aggressive hosts into the lead.

But Freiburg proved difficult opponents, closing down spaces quickly and pinning the hosts, who have the Bundesliga’s best attack, well outside the box.

Dortmund again needed a goal from substitute Paco Alcacer in stoppage time to make sure of the three points.

The Ruhr valley club are top on 33 points, with Borussia Moenchengladbach second on 26 and in action at RB Leipzig on Sunday. Champions Bayern Munich are third on 24 after beating Werder Bremen 2-1.