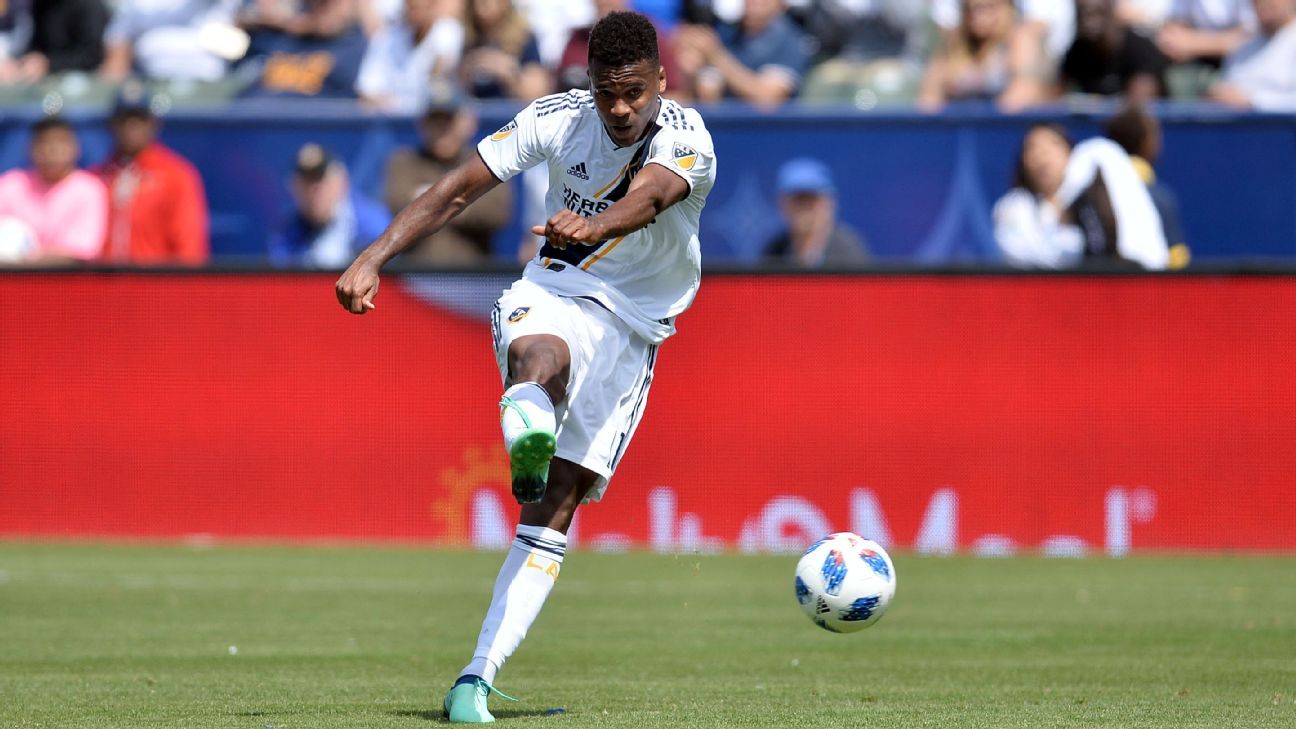 The LA Galaxy have transferred forward Ola Kamara to Shenzhen FC of the Chinese Super League, the club announced on Thursday.

Kamara, 29, departs after one season with the club after being acquired from the Columbus Crew ahead of the 2018 season. The Norway international made 31 appearances while scoring 13 goals and adding three assists during the regular season.

Sources confirmed to ESPN FC’s Jeff Carlisle that the transfer fee is $3.5 million with a $3 million net annual salary.

“This decision will be mutually beneficial to both our club and Ola,” said LA Galaxy general manager Dennis te Kloese. “Ola wanted to pursue opportunities elsewhere, and we worked to complete a move that will give us options to strengthen our roster moving forward. We thank Ola for what he has contributed to this club and wish him the best in his future.”