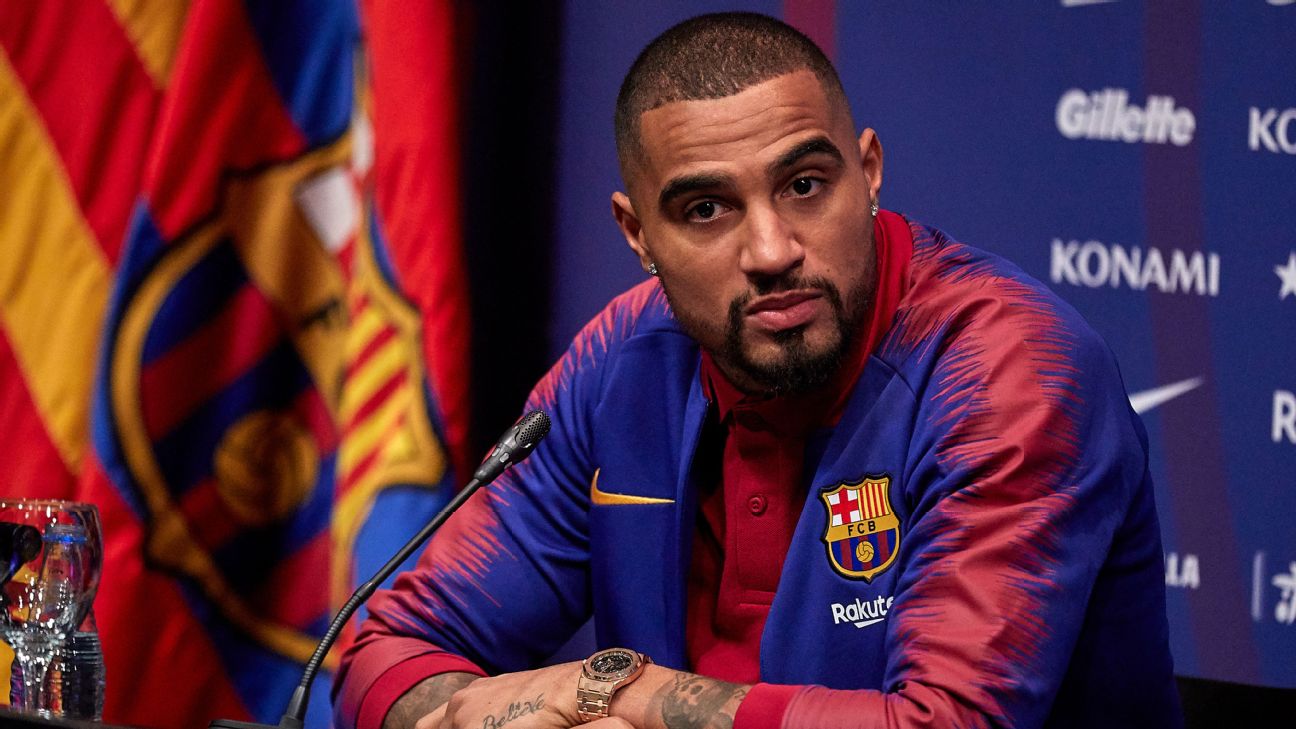 Kevin-Prince Boateng’s house was robbed as he made his home debut for Barcelona on Saturday, according to multiple reports in the Spanish media.

The reports said valuables worth around €300,000, mainly jewellery, were taken in the robbery.

Police sources told ESPN FC that an investigation into a robbery in the Sarria area of Barcelona had begun but could not confirm that Boateng’s home had been targeted.

El Pais, citing sources close to the investigation, reported that the thieves broke in through a window, and said a significant amount of cash was also taken.

Boateng, 31, joined Barca on loan from Sassuolo in January, moving until the end of the season when there will be an option for an €8 million permanent transfer.

The forward has made two appearances for the club so far, his first Camp Nou start coming in Saturday’s 1-0 win over Real Valladolid.

Teammate Jordi Alba’s property was robbed in November while he was in Milan for a Champions League game against Inter, while Philippe Coutinho’s home was targeted by thieves last February.