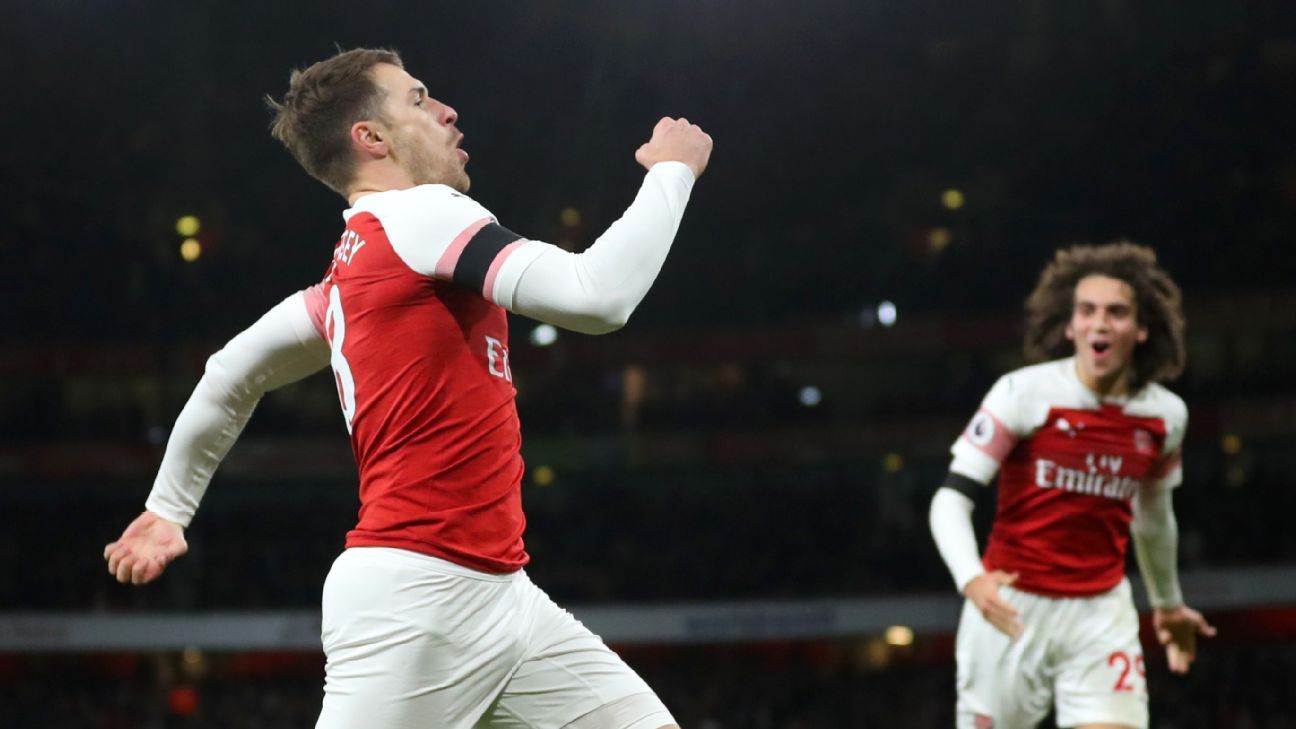 Arsenal midfielder Aaron Ramsey is leaving the club after 11 seasons to join Juventus, the Serie A club said on Monday, with the Wales international signing a four-year contract.

The 28-year-old will join the Turin side in July and become the third Welshman to play for them after John Charles, who was there from 1957 to 1962, and Ian Rush who spent the 1987-88 campaign with the club.

Ramsey has made 256 Premier League appearances since joining Arsenal from Cardiff City in 2008 but he failed to agree on a new deal with the London club in the final year of his contract. The impasse enabled him to negotiate a pre-contract agreement with foreign clubs from Jan. 1.

“You welcomed me as a teenager and have been there for me through all the highs and lows I’ve encountered during my time at the club,” he wrote. “It is with a heavy heart that I leave after 11 incredible years in North London.”

Arsenal said in a statement that Ramsey had made a “fantastic contribution” to the club.

“He has always been a consummate professional and will always have a special place in the hearts and memories of Arsenal fans around the world,” they said.

According to ESPN FC’s Gabriele Marcotti, Ramsey will earn £250,000 a week at his new club, who have an impressive recent history in acquiring players on a free transfer. Fabio Cannavaro, Andrea Pirlo, Paul Pogba, Sami Khedira and Emre Can are among those who have joined without a fee.

Ramsey has made 22 league appearances for Arsenal this season, scoring twice, including a splendid strike against Fulham in October that was regarded by many as an early contender for goal of the season.

He had month-long loans to Nottingham Forest and Cardiff City during the 2010-11 season to help him regain match fitness as he recovered from a serious injury.