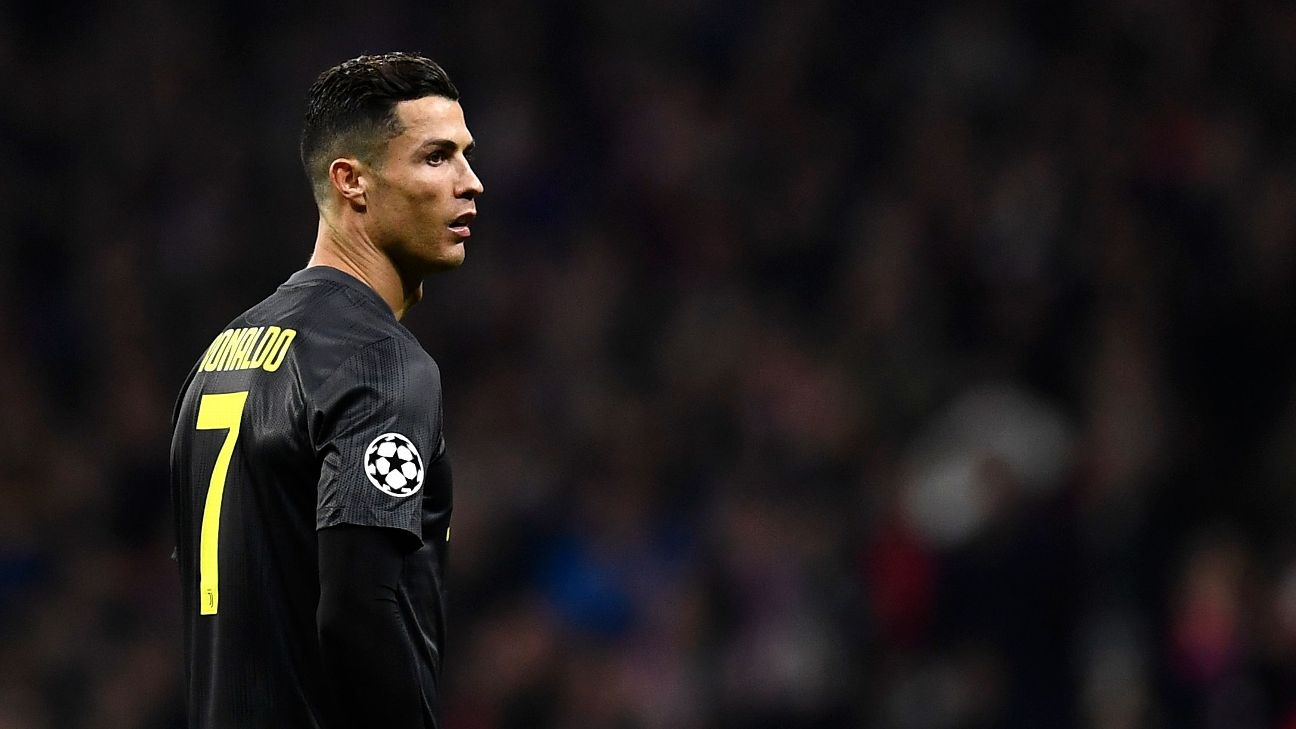 Juventus will skip the United States leg of the International Champions Cup and instead play in Asia, a source close to the tournament organisers has told ESPN FC.

The club denied a report that their choice was made for fear their forward, Cristiano Ronaldo, would potentially be detained in the United States as part of an ongoing investigation into rape allegations,

“Every team makes a request as to where it wants to play and this is taken into consideration,” the source said. “It was a preference for Juventus to play in Asia. A team would not change its plans for one player. A lot has to do with sponsorship.”

Another source, this one close to Ronaldo, also told ESPN FC the choice of Asia is a matter of “club planning, nothing more than this.”

The ICC hosts games across North America, Europe and Asia every preseason and its organisers, U.S.-based Relevent Sports Group, are due to release the complete schedule on March 27.

Juventus have played the last two editions of the International Champions Cup in the United States. Manchester United and Tottenham, who have played in the U.S. and in Europe in past tournaments, will also play in Asia this summer.

The New York Times, citing a source familiar with the schedule, reported on Wednesday that “Ronaldo’s legal troubles played a role in shaping plans for Juventus’ participation.”

However, the ESPN FC source close to tournament organisers said it was not accurate to say that fears of Ronaldo being detained in the United States as part of the alleged rape investigation in Las Vegas were a determining factor.

Ronaldo last played in the International Champions Cup in 2014 with Real Madrid.

The 34-year-old forward, who had just joined Juventus in the summer of 2018 in a €100m transfer after nine seasons at the Spanish League club, stayed in Turin last August to train while Juve took part in the 2018 U.S. tournament. The rape allegations were made public in October of 2018, well after the event concluded.

Las Vegas police reopened the case after Ronaldo was sued by a woman who claimed to have been sexually assaulted by the Portugal captain in a hotel room in Las Vegas in June 13, 2009.

Ronaldo has denied those allegations and the case has yet to move forward.

Also on Thursday, Ronaldo escaped a ban but was fined €20,000 ($22,750) by UEFA for making a provocative gesture after Juventus beat Atletico Madrid in the Champions League. UEFA said its disciplinary panel found the Juventus star guilty of improper conduct.