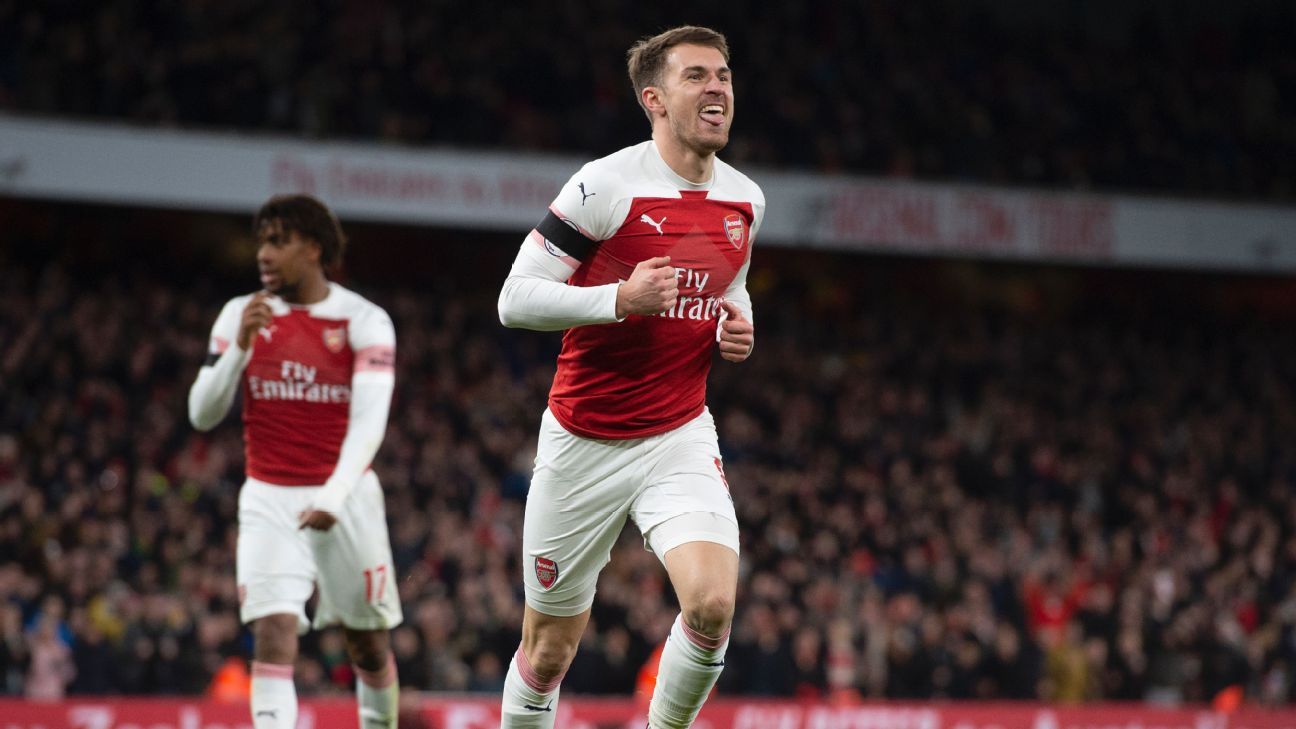 Juventus director Fabio Paratici has said they are “monitoring” Aaron Ramsey’s transfer situation, with the Arsenal midfielder expected to leave the club on a free transfer.

Arsenal have opted not to renew the Wales international’s contract, which expires at the end of this season. His availability has alerted many of Europe’s top clubs with Bayern Munich, Juve and Chelsea among the clubs linked.

And Juventus are among them, though Paratici said his club will have plenty of competition.

“Ramsey is a very good player, who plays for a great team,” the Italian told Sky Sport 24. “He is a player whose contract is expiring and we will watch his transfer situation carefully — we are monitoring the situation.

“For now, he is an Arsenal player and we are not the only ones [interested].”

Juventus have an impressive record when it comes to signing high profile players on a free transfer — with Paul Pogba, Andrea Pirlo, Sami Khedira, Dani Alves and Emre Can among their more recent acquisitions without a fee.

Ramsey joined Arsenal from Cardiff in 2008 and has won the FA Cup on three occasions — scoring the decisive goal in two finals.