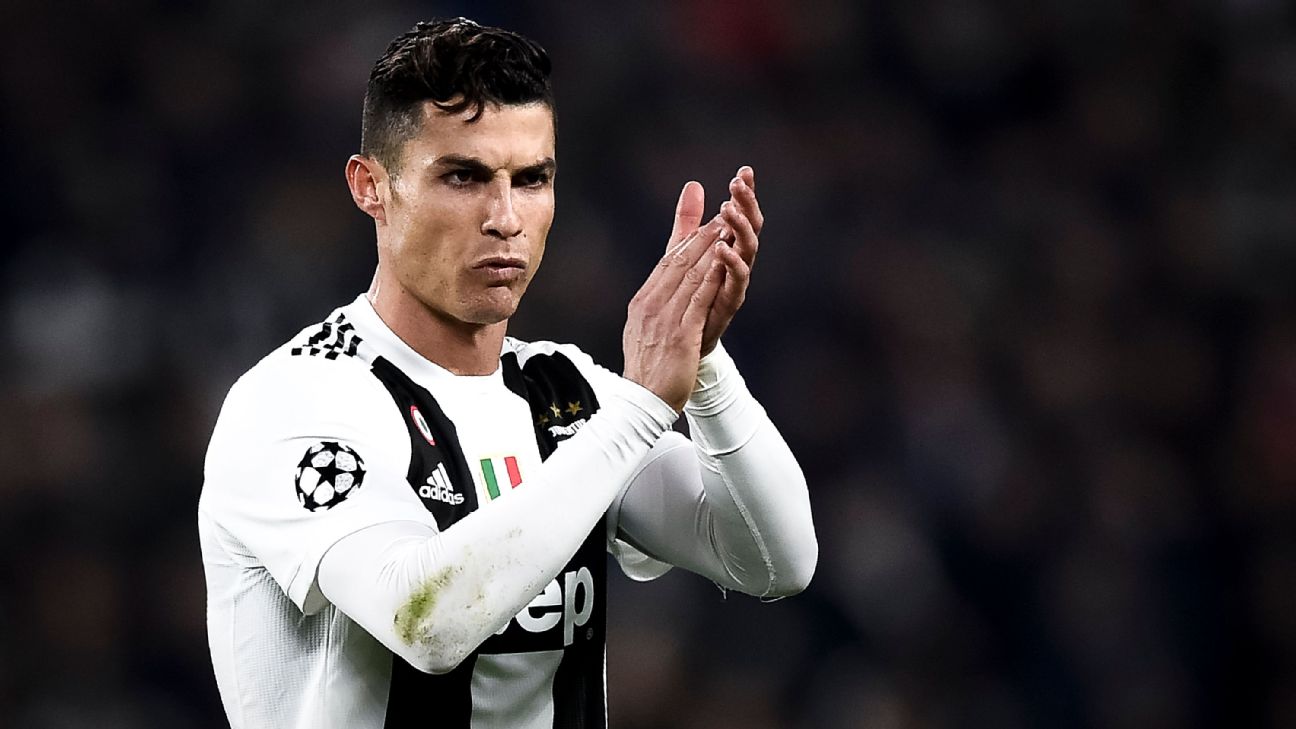 Juventus boss Massimiliano Allegri said he remains hopeful of having Cristiano Ronaldo back for the first leg of their Champions League quarterfinal against Ajax on April 10, although the forward has been ruled out of Tuesday’s trip to Cagliari.

Ronaldo picked up a thigh injury while on international with Portugal duty last week and he missed the Bianconeri’s 1-0 win over Empoli on Saturday.

That was the third league game in a row the 34-year-old has missed and he will be forced to skip a fourth on Tuesday.

“Cristiano Ronaldo is working to get back — we hope to have him ready for Ajax,” Allegri said in a news conference on Monday. “It will be difficult. He’s working well and we have got to be optimistic every day.

“His leg is improving and there are still nine days until we play in Amsterdam, so we have time to evaluate. We have got to be careful with everything.”

Ronaldo’s hat trick helped Juve overturn a 2-0 first-leg defeat to knock Atletico Madrid out in the last round of the Champions League, and Allegri will be keen to have the 34-year-old available in Amsterdam.

The only other European fixture the five-time Champions League winner has missed this season was the clash with Young Boys after he picked up a red card in their opening 2-0 win over Valencia.

He is almost certain also to miss Saturday’s Serie A clash with AC Milan due to the injury which he claimed would need one to two weeks to heal.