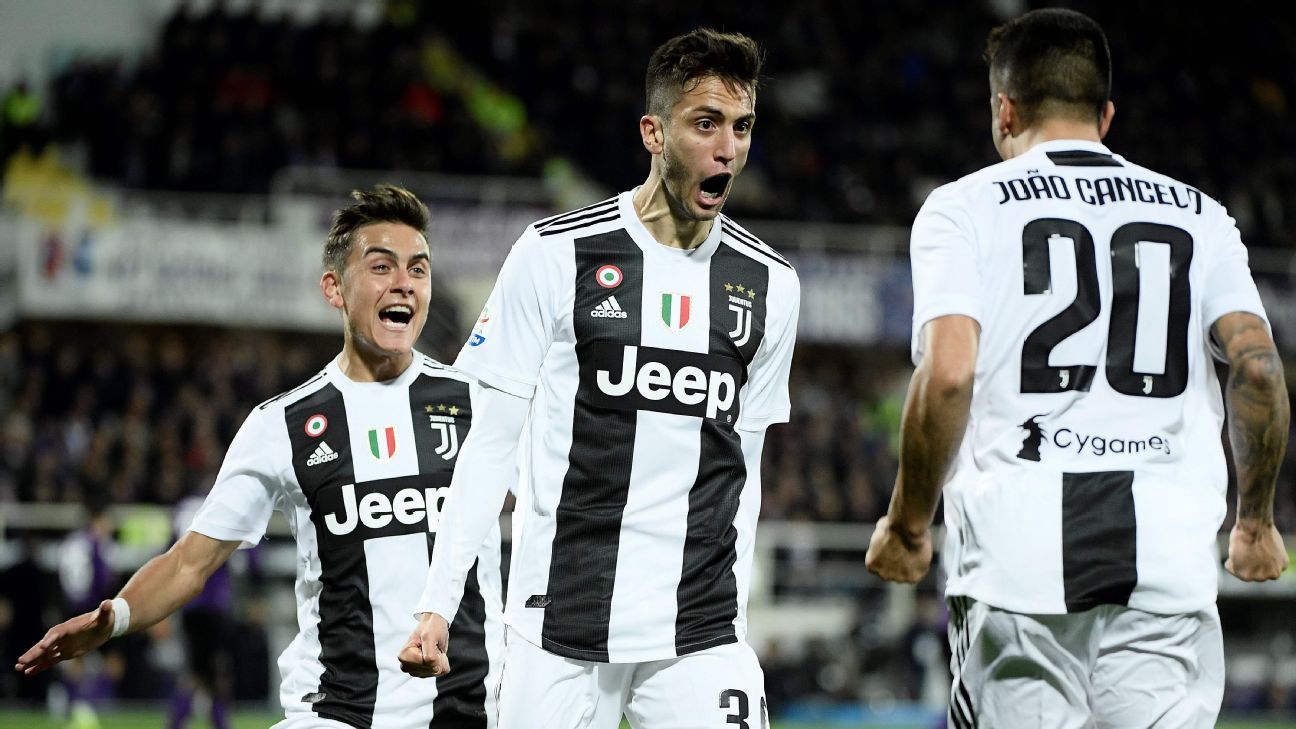 Juventus continued their unbeaten run in Serie A with a 3-0 victory at Fiorentina on Saturday.

The win extends the Bianconeri‘s start to an impressive 14 straight games without a defeat and places them 11 points clear of second-placed Napoli in the league table.

Rodrigo Bentancur opened the scoring with a well-taken goal in the 31st minute — the Uruguay international playing a slick one-two with Paulo Dybala before dragging his left-footed shot past a helpless Alban Lafont in goal.

Giorgio Chiellini added a second in the 69th minute when his sliding effort took a heavy deflection and looped in over the goal line.

Cristiano Ronaldo, then, completed the scoring from the penalty spot 10 minutes later after an Edimilson Fernandes handball in the box.