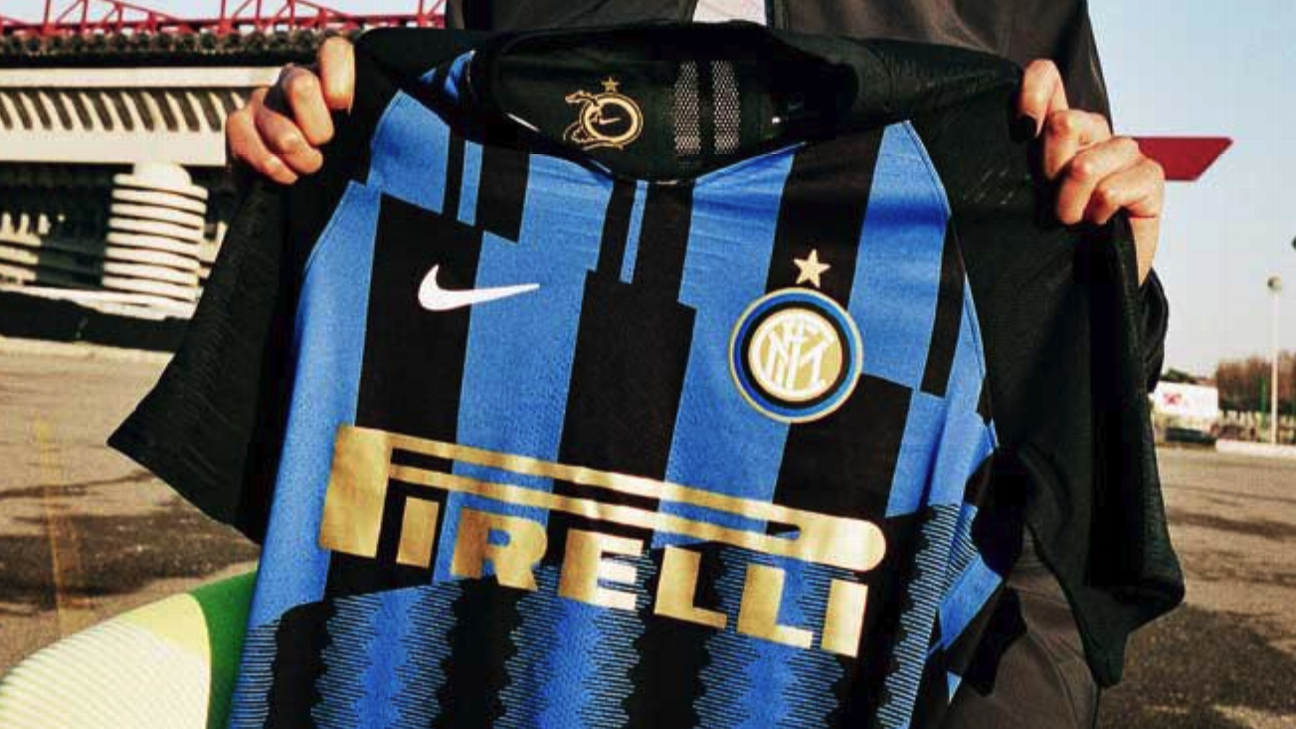 When Inter Milan face rivals AC Milan in the Derby della Madonnina on March 17, the officials in charge would be forgiven for being a little confused.

That’s because Inter plan to wear a one-off jersey which features 10 different versions of shirts they have worn over the past two decades — five mashed together on the front and five on the back — to commemorate 20 years of partnership with Nike.

It will be worn during the #DerbyMilano on 17 March 🏟

Inter’s 1998-99 shirt, worn by Brazilian legend Ronaldo, features alongside their centenary version from 2008-09, and the kit worn a year later when Jose Mourinho led the side to an unprecedented Serie A, Coppa Italia and Champions League treble.

“It’s a jersey that stirs the memory,” Pete Hoppins, Nike Football Apparel’s Senior Design Director told the Serie A club’s website. “Each different pattern makes you think of favourite players, important matches and special seasons. We are proud of our relationship with Inter and this shirt is a great way of showing that.

“The real challenge was to get all these different striped patterns to work cohesively and it will be great to see the players wearing it in such a huge match.”

Incredibly, Twitter seems utterly divided on the subject of whether this shirt is a good thing or not, with responses ranging from “amazing,” “impressive” and plenty of requests asking where fans can buy it, to others saying “the whole shirt is like a TV glitch, it hurts my eyes” and “it’s given me a migrane.”

Over to you Milan.