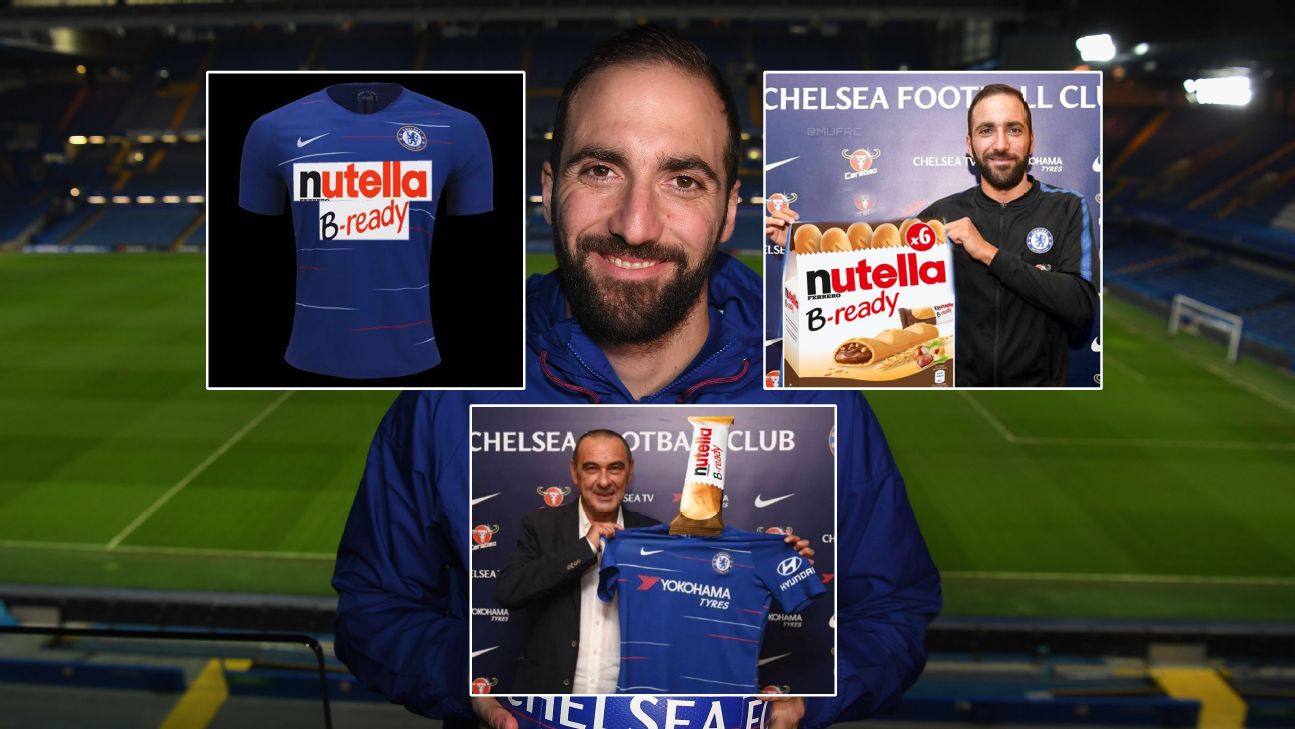 When Gonzalo Higuain completed his loan move to Chelsea on Wednesday evening, the news was accompanied by a flurry of confusing Nutella-themed memes being posted on social media.

For the uninitiated, the joke stems back a couple of weeks to when Higuain was spotted clutching a multi-pack of Nutella B-Ready bars as he and his Milan teammates flew out to the Italian Supercoppa match in Saudi Arabia earlier this month. The 31-year-old, with it already well known that he was Chelsea-bound, only played the final 20 minutes of Milan’s 1-0 loss to Juventus due to “illness.”

As soon as the Argentina striker’s loan move to Stamford Bridge was made official, the Chelsea Twitter account was bombarded with an array of chocolatey, hazlenutty mirth. Nutella shirts were being mocked up and the #HiguainIsBReady hashtag began doing the rounds.

It should probably be said that most of the jokes appeared to be cracked by jilted Milan supporters. Perhaps jealousy could have been a factor?

Added to that, of the six players to have scored 200 or more goals in Europe’s big five in the same time period, Higuain has the second best shot conversion rate (19.96 percent) behind Messi (20.94 percent).

He may favour the chocolate spread from time to time, but the man certainly still knows where the goal is.