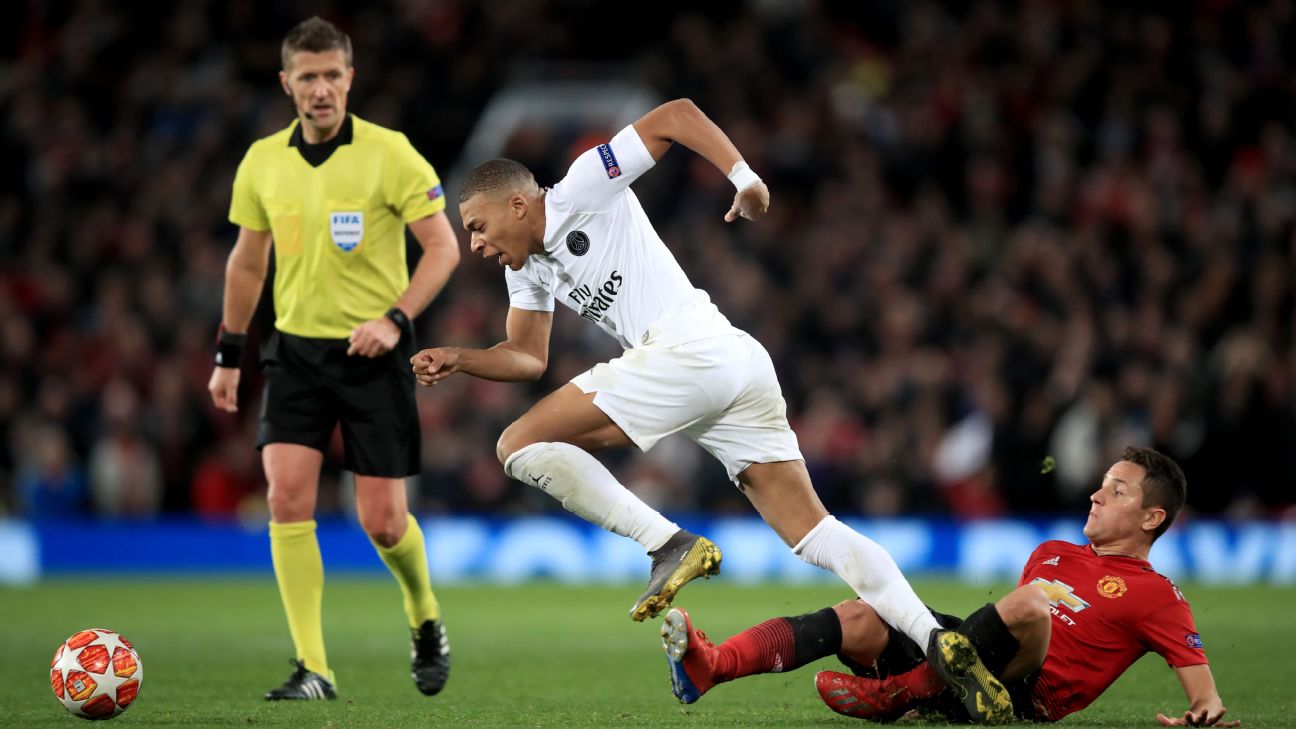 United have been trying to commit Herrera to a new deal since last year in order to avoid losing him for free at the end of the season.

The 29-year-old was keen to sign and stay at United having become a popular figure both in the dressing room and among the fans since completing a £29 million from Athletic Bilbao in the summer of 2014.

However, different sources have told ESPN FC that he could turn down the proposal from United and sign a three-year deal with PSG as their offer is too good to decline.

Earlier this week sources told ESPN FC that United were facing a race against time to find an agreement with Herrera as there was a significant gap between the player’s demands and the terms offered.

PSG are trying to take advantage of the situation to lure Herrera as a free agent in order to replace wantaway midfielder Adrien Rabiot.

United announced the permanent appointment of Solskjaer on Thursday following his successful stint as caretaker manager since replacing Jose Mourinho in December.