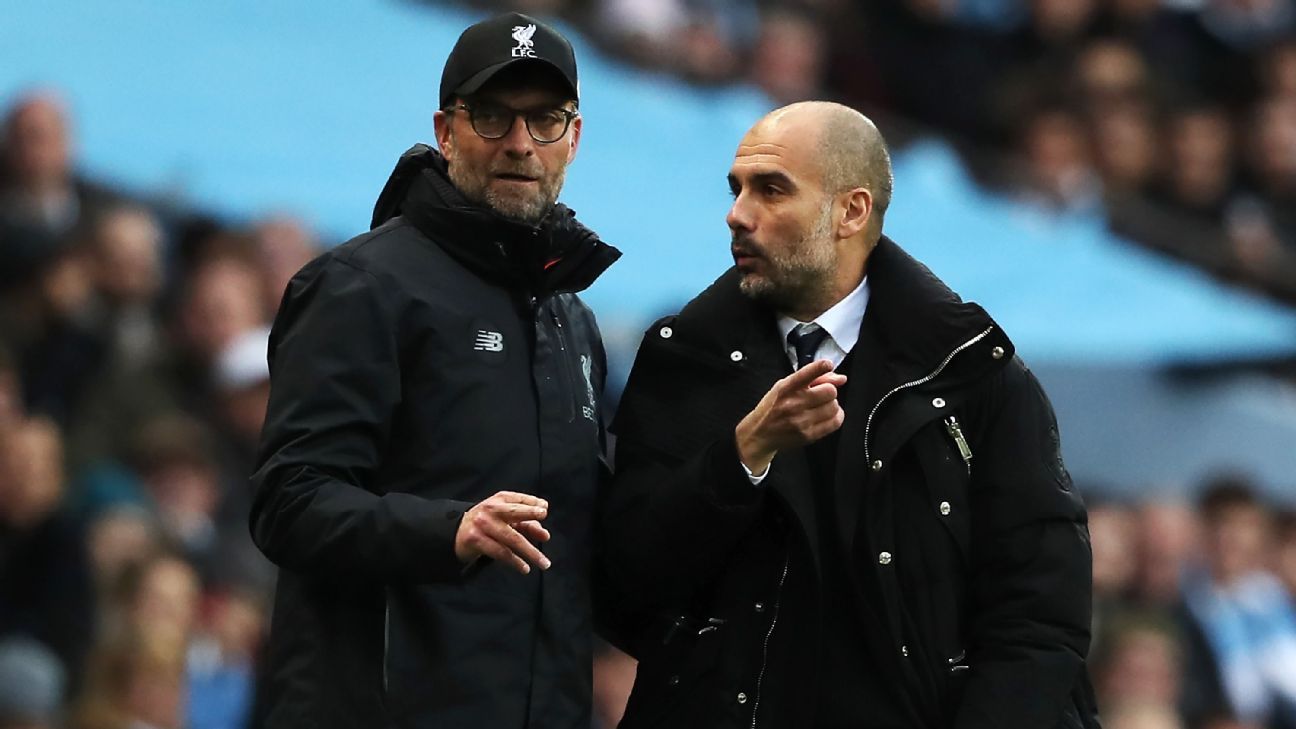 Manchester City boss Pep Guardiola will be rooting for Bayern Munich when his former team take on Liverpool in their Champions League round-of-16 second leg in Germany.

The Spaniard, who had three successful seasons at Bayern before joining City in 2016, tipped the German champions to prevail at home after holding Liverpool to a 0-0 draw in last month’s first leg at Anfield.

“I’m sorry for the English people but I want Bayern to go through,” Guardiola said after City’s 7-0 drubbing of Schalke on Tuesday that guided the English champions into the quarterfinals with a 10-2 aggregate scoreline.

“I love Munich, I love Bayern. I have a lot of friends there. It’s a demanding game for both but I feel I like Bayern Munich and hopefully they can go through.”

If Liverpool advance, it would mark the first time since 2009 that four English teams have reached the quarterfinals of Europe’s elite club competition, with City, Manchester United and Tottenham Hotspur already through.

The Champions League has been dominated by Spanish clubs in recent years with Real Madrid and Barcelona winning seven of the last 10 titles.

There has not been a Champions League campaign without any Spanish clubs in the quarterfinals since the 2004-05 season.

“It’s nice for English football that three teams are there in the quarterfinals and Liverpool too, maybe.” Guardiola added. “In the last decade Spanish teams controlled everything. It’s good for us. For English football it’s incredible.”