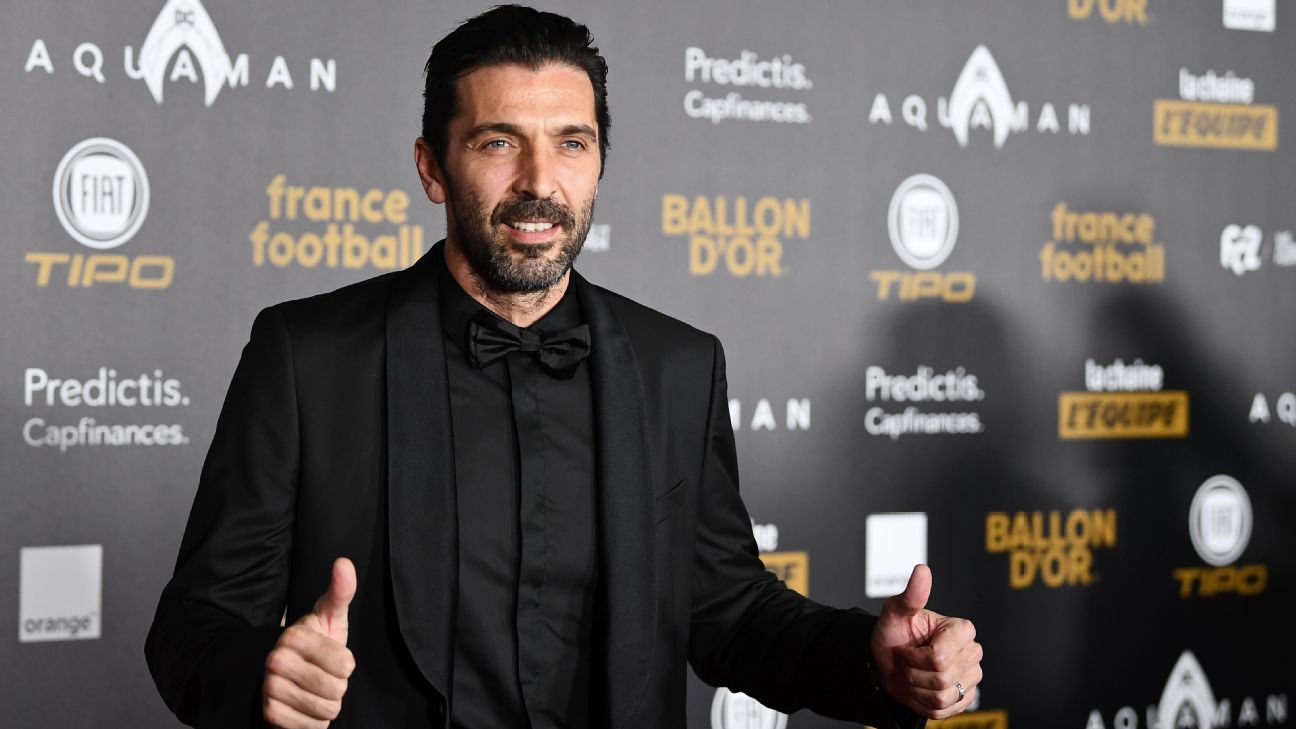 Paris Saint-Germain goalkeeper Gianluigi Buffon has said he suffered with depression early in his career and once missed a match for Juventus due to a panic attack.

Buffon has enjoyed an incredible career which has so far seen him win 23 major trophies — including a World Cup — and he is still fighting to win his first Champions League medal at the age of 40.

But, despite enjoying success from an early age, there have been difficult moments for the ex-Italy international — in particular during his early period with Juve.

“For a few months, everything just stopped making sense,” Buffon told Vanity Fair. “It seemed like no one cared about me, just the footballer I represented.

“It was like everyone was asking about Buffon and nobody about Gigi. It was a really difficult moment.

“I was 25, riding the wave of success but one day, before a Serie A match, I went to Ivano Bordon, the goalkeeper coach, and told him: ‘Ivano, get [No. 2 goalkeeper Antonio] Chimenti to warm up and play. I’m not feeling up to it.

“I had suffered a panic attack and was in no state to play the match.”

However, Buffon said it was important the situation reached this point as it allowed him to move forward.

“If I had not gone through this experience, that cloud and that turmoil with other people, I may have never have got out of it,” he said. “I had the clarity of understanding that it was a watershed moment between giving up and confronting those insecurities we all have.

“I was never scared of showing them nor of crying — something which happens to me and of which I am not at all embarrassed.”

Meanwhile, Buffon also spoke about the racist abuse aimed at Napoli’s Kalidou Koulibaly by Inter Milan fans during a Serie A clash on Dec. 26, and said the situation reflected the social tensions of the country following the recent refugee crisis.

“If a boat goes down outside of Italy and 300 people die, we are all sad and consider adopting some those who are now orphans,” he said. “But if they don’t drown, we complain about 300 immigrants being allowed in and what they’re coming here to do.

“It’s difficult to try and contextualise what happened in Milan. Hate is an ill wind regardless of where it came from. Not just in a stadium.

“Because I have the strong suspicion that, in all of this, football is just a pretext.”