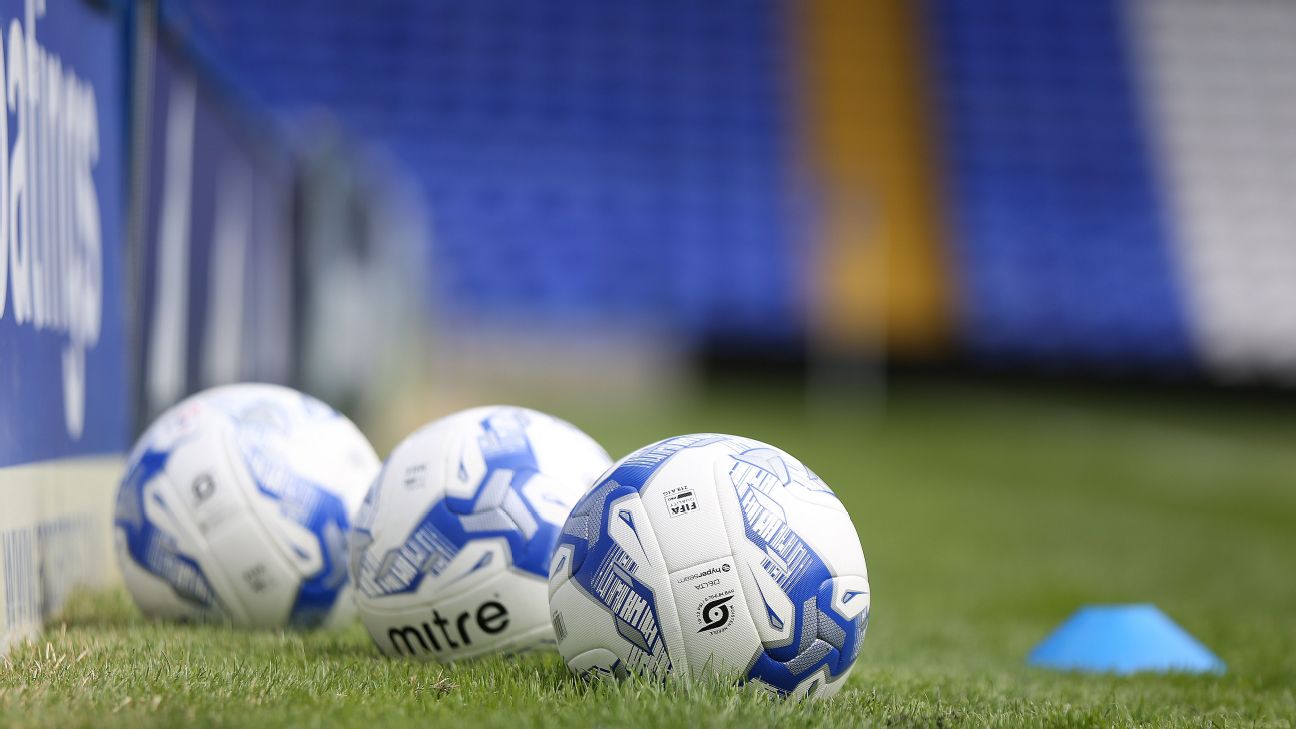 German fourth-tier club FC Chemnitzer have said they were coerced into observing a minute’s silence for the co-founder of a Nazi group.

The club have also punished one player, Daniel Frahn, who celebrated a goal by holding aloft a “Support Your Local Hools” shirt.

Ahead of the 4-4 draw between Chemnitzer and VSG Altglienicke on Saturday, many of the 4,006 fans at the Stadion Chemnitz held a minute’s silence for the late Neo-Nazi Thomas Haller, who passed away from cancer last week.

In the 1990s, Haller was co-founder of the club’s infamous Hooligans-Nazis-Rassisten (HooNaRa) group which officially folded in 2007 but remained in existence as a loose collective of around 30 people.

To the sound of heroic music and a portrait of Haller on the giant screen, the stadium announcer read out a speech and a giant black cross was rolled out on the stands. The fans, many dressed all in black, lit white and red flares.

The events in Chemnitz were brought to a greater attention following a report from local TV station MDR and several local journalists on social media, which sparked nationwide outrage and a fall-out at the club.

Hours later, chairman Thomas Uhlig resigned from all offices to “keep further damage away from Chemnitzer FC,” a statement released on the club’s website read.

And, after German outlet Bild reported late on Sunday that some fans had told the club there would either be a minute’s of silence for Haller or riots at the match, the club on Monday said they had brought a charge against an unspecified person.

“After hearing the employees responsible, massive riots were impending,” Klaus Siemon, who is in the process of liquidating the club due to its €2.5 million debts, was quoted as saying. “This account justifies the reasonable suspicion for a grave coercion on which the investigation authorities must shed light upon.

“The stadium announcer, a fan liaison officer and a member of the media department have been relieved of their duties.”

The club statement added that several members of Germany’s far-right scene had travelled to Chemnitz for that day.

Frahn, who was fined on Sunday, said that while knowing Haller, he never talked any politics with him.

The NOFV, the local FA, told ESPN FC on Monday they will open proceedings against the player, Daniel Frahn, and the club because of Saturday’s incidents.

Chemnitz made international headlines when member of the far right took to the streets for several days following the death of a German citizen in August.