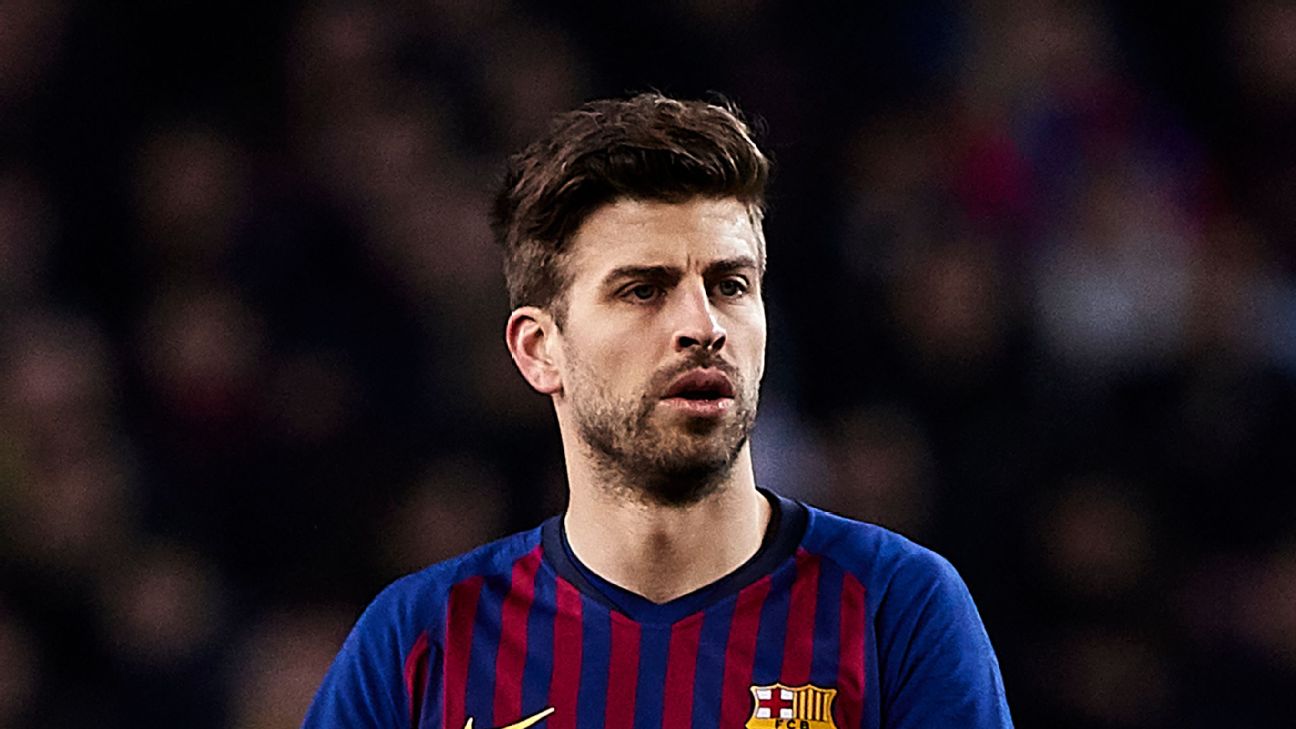 Messi scored the only goal of the game just before half-time, firing home from 12 yards after Gerard Pique was fouled by Michel.

Barca had the chance to add a second goal late on after Philippe Coutinho drew another penalty but Messi saw his spot kick saved by former teammate Jordi Masip.

After three draws in a row — two in the league and one in the cup — getting back to winning ways was the most important thing here for Barca, especially considering they now have four consecutive away matches against Lyon, Seville and then Real Madrid twice.

There was also a bright display from youngster Carles Alena, 70 minutes in the bank for Ousmane Dembele as he continues his return from injury and another commanding performance from Gerard Pique.

Lyon coach Bruno Genesio was at Camp Nou ahead of Tuesday’s Champions League game between the two sides and he won’t be particularly afraid based on what he saw from the La Liga leaders. Barca were laboured for much of the game, struggling to cut through a Valladolid side that looked there for the taking.

Barca’s finishing was especially bad. Luis Suarez missed two one-on-ones, Kevin-Prince Boateng messed one up and Messi was denied by Masip time and again. They got away with it this time but other sides may not be so generous.

6 – Ernesto Valverde, who signed a contract extension, earlier this week, was right to rotate with Lyon in mind but was unable to use his substitutes to find a way to kill off the game.

GK Marc-Andre ter Stegen, 6 — A quiet evening for the German, who spent most of the time watching former colleague Jordi Masip make saves from a distance.

DF Sergi Roberto, 6 — Wasn’t really tested in defence and didn’t do a lot in attack. That said, he did come close to scoring late on, curling wide from 20 yards.

DF Gerard Pique, 8 — Barcelona’s most impressive player once again. Won a penalty at one end and then produced a brilliant interception to stop a dangerous Valladolid cross ending up in a goal. That all happened in the space of three minutes and summed up his impressive performance at both ends of the pitch.

DF Thomas Vermaelen, 7 — Came in to give Clement Lenglet a breather before Lyon and looked comfortable throughout the game. When fit, he’s the perfect backup centre-back.

DF Jordi Alba, 6 — Returning from a one-game ban, this wasn’t one of Alba’s better games. Having Dembele in front of him meant there was traffic on the left. He does better with more space to work with.

MF Sergio Busquets, 7 — This was better from Busquets, who’s not been at his best consistently this season. A couple of nice interventions killed Valladolid counters and he oozed confidence with the ball at his feet.

MF Carles Alena, 7 — Did his chances of more regular action no harm at all. The youngster took risks with passes between the lines and was prepared to drive at the opposition defence from midfield.

MF Arturo Vidal, 5 — A bit erratic at times and gave the ball away in dangerous areas. This wasn’t the ideal game for a player of his skill set.

FW Lionel Messi, 6 — Looked a little bit off still following a recent thigh problem. That said, on another night, he still could have scored a hat trick. Got the only goal of the game from the penalty spot and was then denied a second by a marvellous Masip save. Was kept out again by Masip when Barca were awarded a second penalty.

FW Kevin-Prince Boateng, 5 — Some nice link-up play with his back to goal but wasn’t able to offer the hustle and movement that Suarez does. Missed a one on one before being taken off on the hour mark.

FW Ousmane Dembele, 6 — Made his first start after a month out with an ankle sprain. There were some exciting moments when he ran at players and he should have opened the scoring when Messi set him up. Possibly played with the handbrake on following his recent injury.

FW Luis Suarez, 5 — Was only on for half an hour but missed a hatful of chances. Did link well with Coutinho when the Brazilian won a penalty.

FW Philippe Coutinho, 6 — A fairly discrete performance until he won a spot kick following a slick passing move with Suarez.