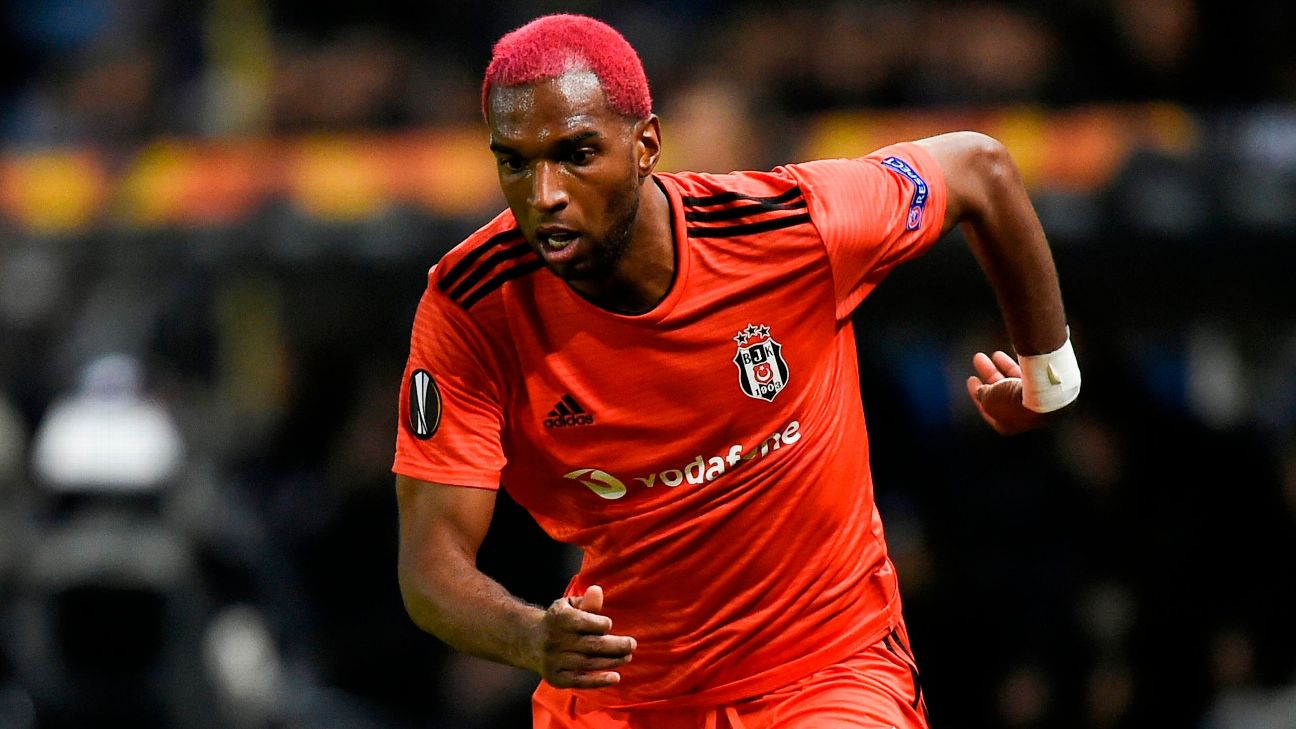 Fulham have signed Dutch international forward Ryan Babel from Turkish club Besiktas on a permanent deal running until the end of the season, the Premier League club said on Tuesday.

Babel makes a return to the English game, having made 146 appearances for Liverpool during his three-and-a-half year stint on Merseyside between 2007 and 2011.

The 32-year-old is Claudio Ranieri’s first signing of the January window as 19th-placed Fulham seek a way out of the Premier League relegation zone.

“I definitely have faith that Fulham can stay up,” Babel told the club’s website.

“That’s one of the reasons that I’m here, to try and help that to happen. I’m ready to go, I’m excited and I can’t wait.”

Babel could make his debut when Fulham host Tottenham Hotspur in the league on Sunday.