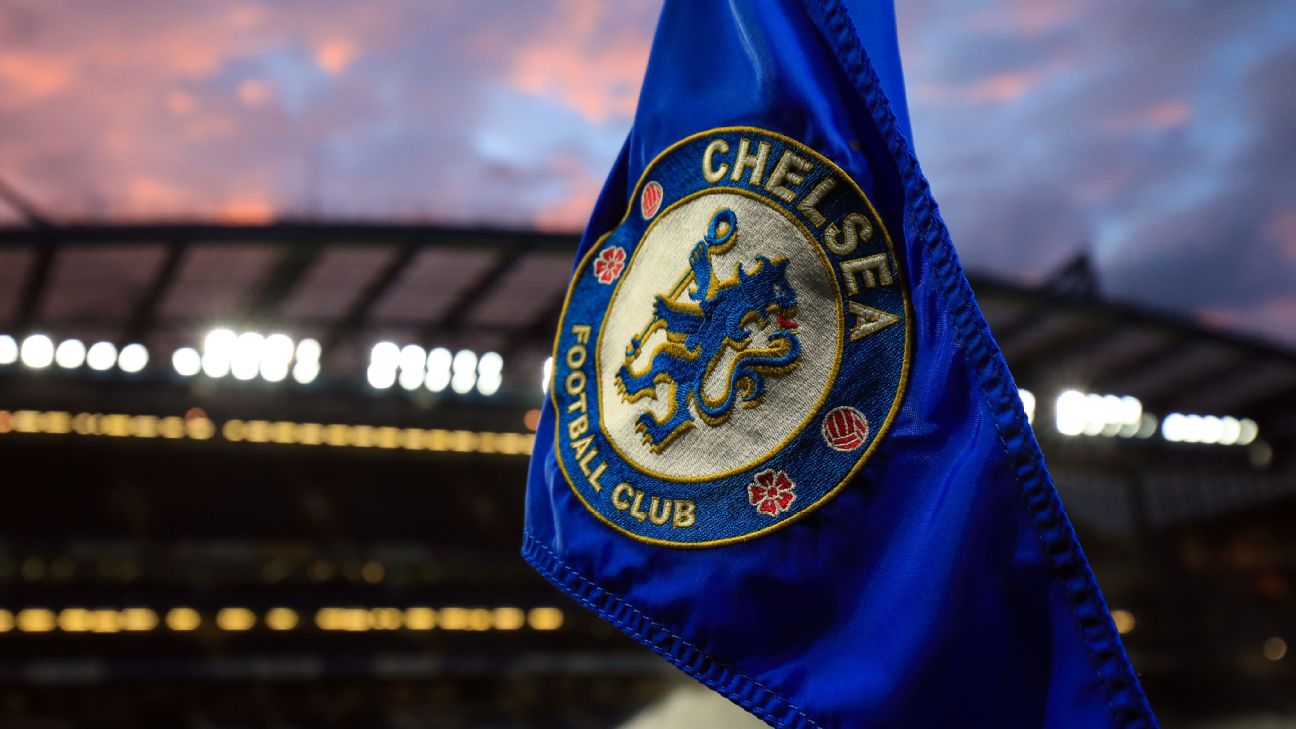 FIFA have denied a formal request from Chelsea to pause the transfer ban handed to the club last month.

Chelsea hoped they would have the opportunity to buy players this summer while they appealed the punishment, given to the club after FIFA adjudged they had breached its transfer regulations related to the signing of 29 players under the age of 18.

As things stand Chelsea will be forced to sit out this summer’s transfer window, and next January’s too, but the club can still ask the Court of Arbitration for Sport (CAS) to grant an interim ruling that would allow them to register new players until their appeal process is completed.

FIFA did not state why it had denied Chelsea’s request. Real Madrid, Barcelona and Atletico Madrid were all granted provisional measures which ensured bans were not immediately enforced in similar cases.

Chelsea maintain they “acted in accordance with the relevant regulations” and were “extremely disappointed” by FIFA’s decision.

“Chelsea FC has today received a decision from the FIFA disciplinary committee concerning alleged breaches of the FIFA regulations that relate to the international transfer of players under the age of 18,” the statement said.

“Chelsea FC categorically refutes the findings of the FIFA disciplinary committee and will therefore be appealing the decision.”

FIFA transfer regulations prohibit clubs from signing under-18 players from other countries unless their parents have emigrated for reasons not connected to football, or both the player and club are based within 50 kilometres of a national border.

In January, it emerged that FIFA’s investigation into Chelsea’s transfer dealings had widened to examine arrangements with more than 100 foreign players under the age of 18.

The club argued that many of the individual cases highlighted involved players on short-term trials who were not signed, and ultimately FIFA’s judgement related to alleged breaches regarding 29 players.

FIFA opened its investigation into Chelsea’s academy for potential transfer rule breaches in 2016, when pictures emerged of Bertrand Traore playing against Arsenal in a non-competitive match as a 16-year-old.

The club said they had approval from both the Football Association and Premier League to play Traore in trial games.

FIFA also found the Football Association in breach of its transfer regulations, fining it £390,000 and giving it “a period of six months to address the situation concerning the international transfer and first registration of minors in football.”

The FA have separately indicated their intention to appeal, but the governing body’s alleged breach is likely to form part of Chelsea’s appeal argument.