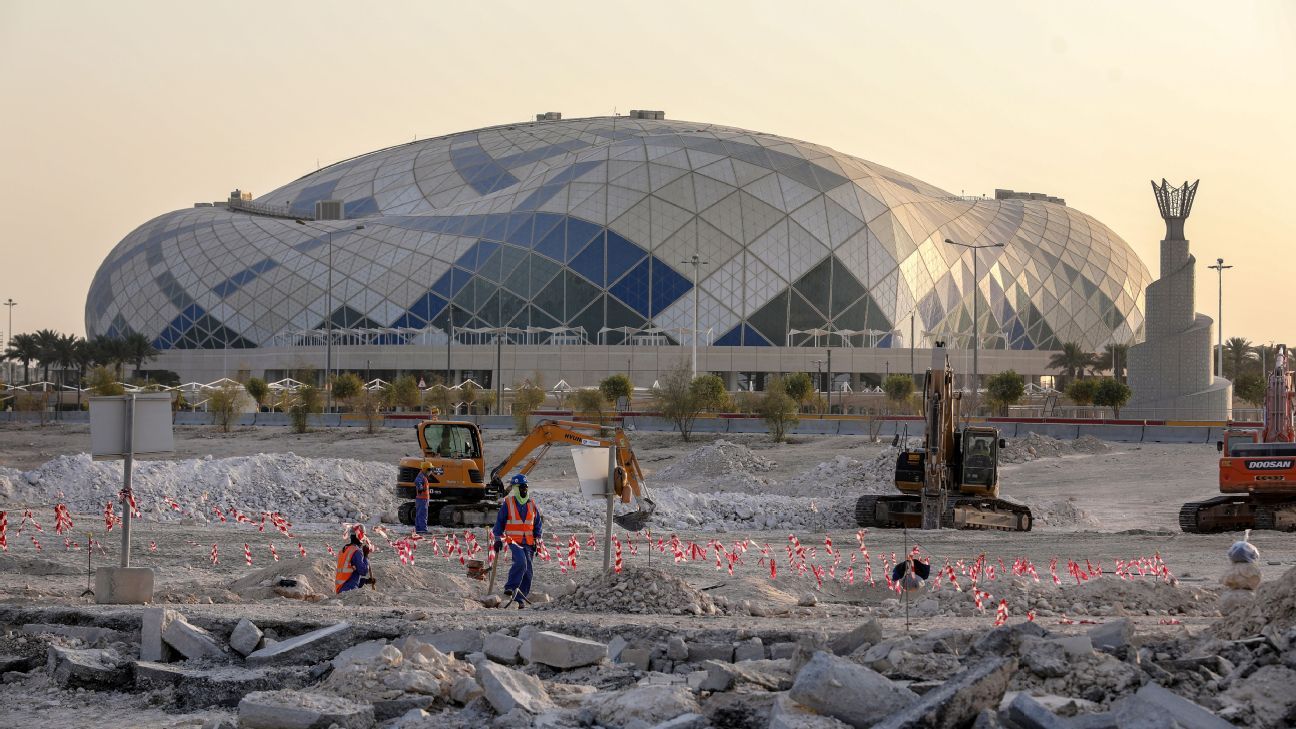 FIFA President Gianni Infantino said on Thursday that a majority of national football federations were in favour of expanding the 2022 World Cup in Qatar to 48 teams.

Infantino said a decision would be made by March, although it was still not clear whether an enlarged tournament would be feasible as it would be “difficult” to stage in Qatar alone.

Qatar has been locked in a bitter dispute with Gulf neighbours Saudi Arabia, the United Arab Emirates, and Bahrain that has complicated the prospect of sharing matches in an expanded tournament.

Those countries, as well as Egypt, began a diplomatic and trade boycott of Qatar in June 2017, accusing it of supporting terrorism. Qatar denies the claims.

FIFA last year voted to increase the size of the tournament from 32 to 48 teams starting from 2026 but, since then, Infantino has been mulling the possibility of bringing the change forward to 2022.

“We gathered the opinions as well of our members, the federations,” he told reporters.

“So far, of course, the majority are in favour because 16 more teams participating not only means that 16 more countries will have World Cup fever, but 50 or 60 countries will be able to dream of qualifying for the World Cup.”

“Whether it is feasible or not is a different question.”

Infantino said it was unlikely that Qatar, which has been planning for a 32-team tournament since it was awarded hosting rights in 2010, could manage 16 extra teams on its own.

“Is it feasible to do it only in Qatar? Difficult probably,” he said, adding that he did not want to share details of discussions with Qatar with the media.

“Is it feasible to have a few games played in neighbouring countries? Maybe this is an option.”

“Of course, I’m not naive enough to not know and read the news, and what’s going on, but we are in football not in politics and in football sometimes dreams come true.”

Infantino said a decision needed to be made by March because the draw for the qualifying competition is in the summer.

He said that, even with 16 additional teams, FIFA was committed to playing the tournament in the original 28-day period “because it was a difficult enough process to decide to move the World Cup to November or December.”

He denied that it was too late to make the change.

“For those who think it’s late, I’ve been told that the decision to move the World Cup in 1998 to 32 teams from 24 in 1994 was also taken only four years in advance so there is already a precedent,” he said.