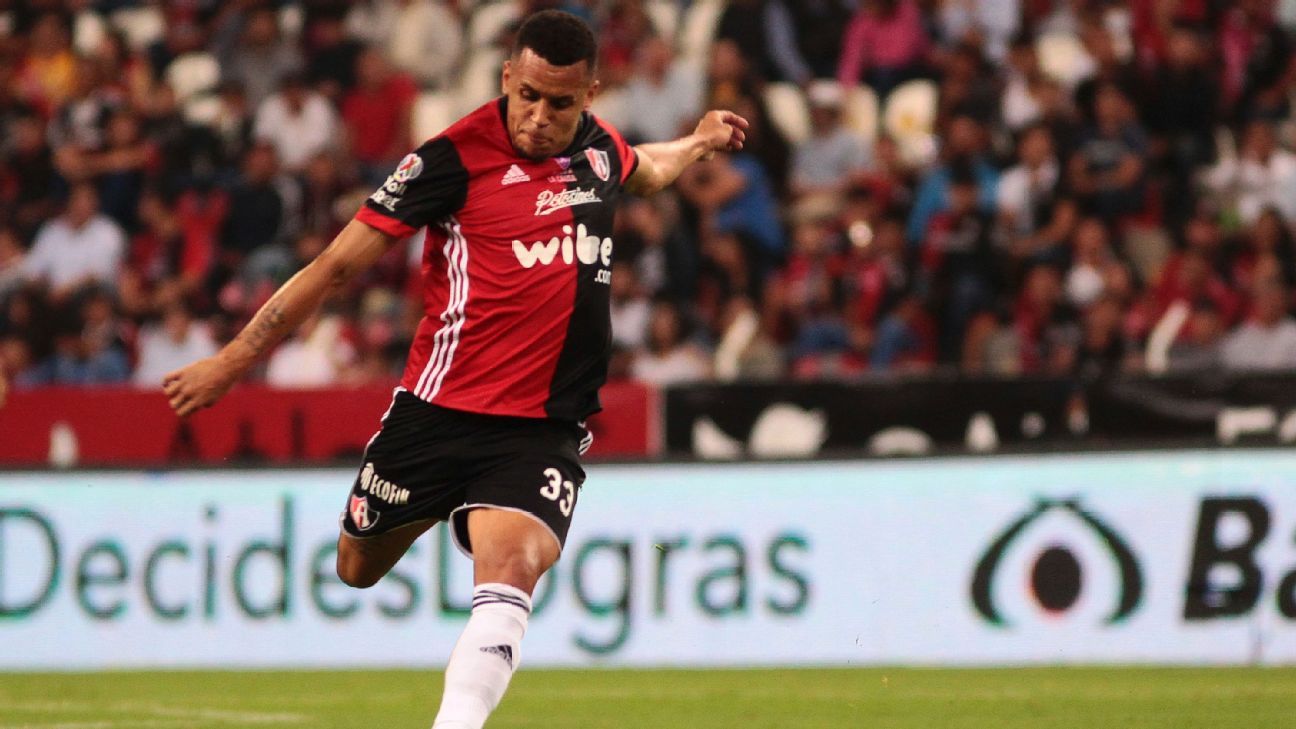 Morrison left United to join West Ham in 2012 before moving to Lazio in 2015 and Ostersunds will become his fourth permanent club with five loan deals in between.

“I’m here to rebuild myself,” the 26-year-old said, after initially agreeing to train with the Swedish club with a view to making a permanent switch. “To enjoy it, to play football, to win everything we can.

“It’s exciting. I’m really looking forward to everything that’s in front of me.”

As a youngster, Morrison was tipped for a big future in football and was part of the United FA Youth Cup-winning side which included Paul Pogba, Jesse Lingard and Michael Keane in 2011.

However, after just three senior appearances, he left United for West Ham.

After returning from a loan spell at Birmingham, Morrison showed glimpses of his talent in the early part of the 2013-14 season — most notably with a stunning solo goal in a 3-0 win over Tottenham at White Hart Lane — but finished the campaign at QPR.

Then West Ham manager Sam Allardyce later said Morrison was “the biggest waste of talent I have ever worked with.”

After moving to Cardiff on loan that summer, he made just seven Championship appearances and moved to Lazio on a free transfer.

Morrison struggled to adapt and returned to QPR on loan in late 2016, before joining Atlas in January 2017 where he scored two goals in 12 appearances this term.