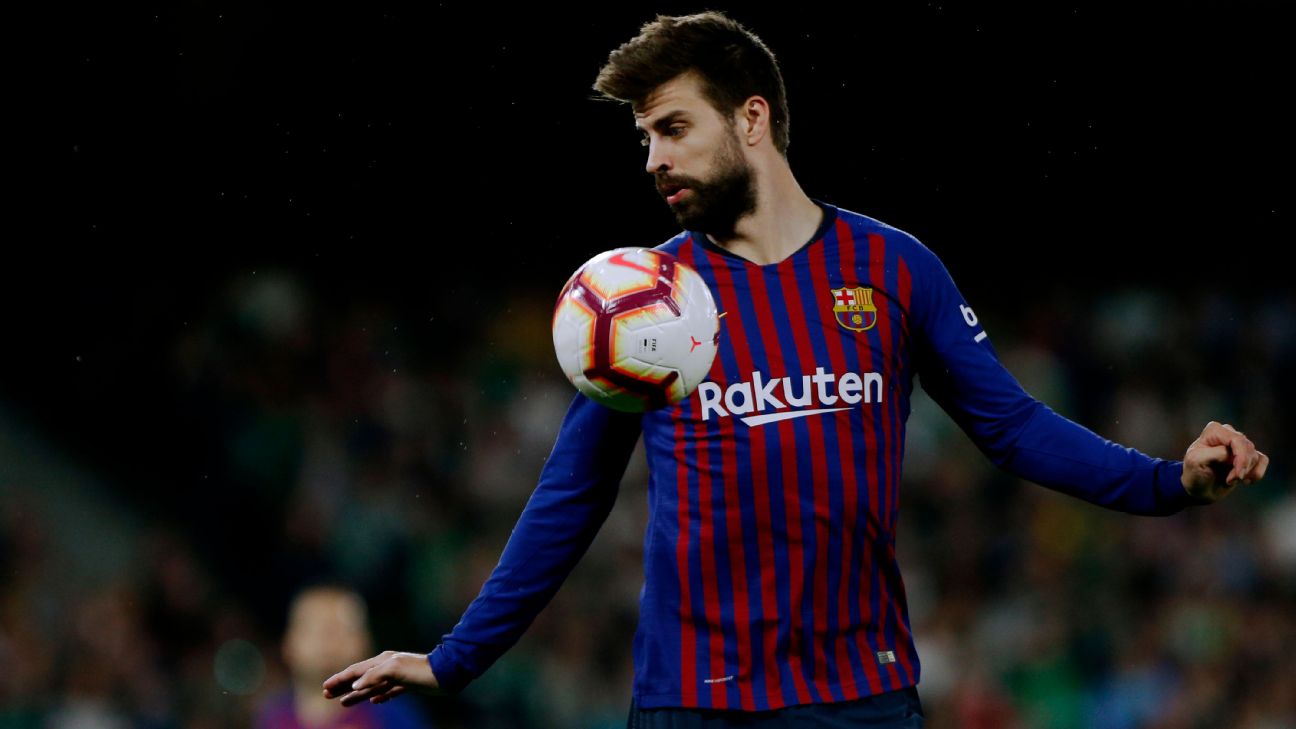 Espanyol have released a statement describing their values in response to Gerard Pique‘s claim he has more money than the Catalan club’s entire budget.

The Barcelona defender was speaking ahead of this weekend’s Catalan derby between the two sides, where he told Movistar +: “I have more money than Espanyol’s budget this year. Nope, not just €57 million, it’s plenty more than that.”

Espanyol hit back, however, highlighting their club values — including the tribute in the 21st minute of every match to former captain Dani Jarque, who died of a heart attack aged 26 in 2001.

The statement read: “Our fans. The team that gives their all every day. 119 years of history. The 21st minute. The academy. Respect for our rivals. A blue and white heart. “These are our assets and values and they cannot be measured in Euros.”

The two clubs meet on Saturday at Camp Nou with Barcelona 10 points clear of second-place Atletico Madrid, while Espanyol are 13th.

Meanwhile, Barca coach Ernesto Valverde said Lionel Messi has been struggling with an injury since Christmas and that Barcelona will have to take special care of his fitness between now and the end of the season.

“We think he’s 100 percent,” Valverde said in a news conference on Friday. “He has had a problem for a while.

“We have been taking care of him since Christmas in that sense. But he’s back [training], he’s had four days off and he’s better. We have to take care of him because he’s going to be fundamental for us for the rest of the season.

“[On Thursday], he had a small problem in training, but we’re all connected: the coach, the player, the medical team. I speak to him now and again to see how he is — the same as with everyone else.”

Information from ESPN FC’s Barcelona correspondent Sam Marsden was used in this report.